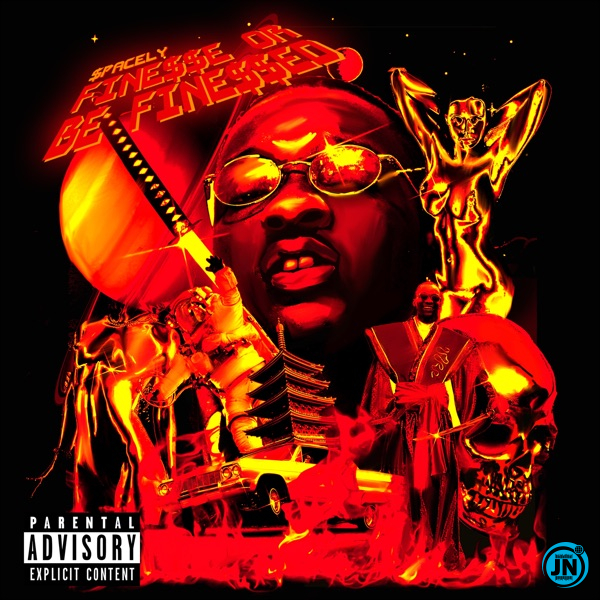 The project is titled Finesse Or Be Finessed, and it’s a 10-track offering released via the rapper’s imprint Labadi Music. 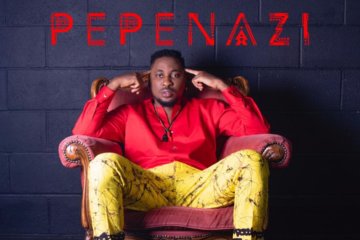 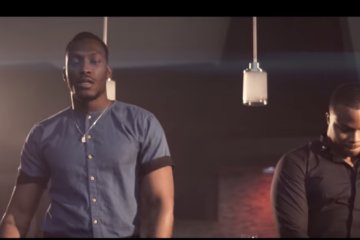 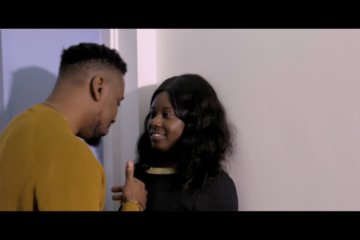 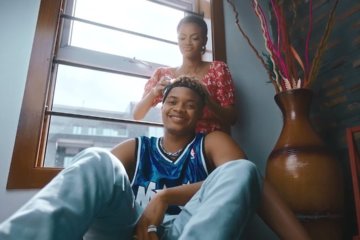 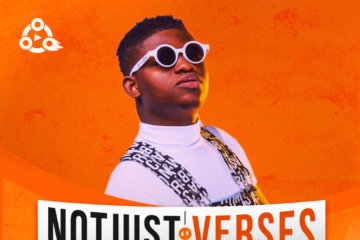 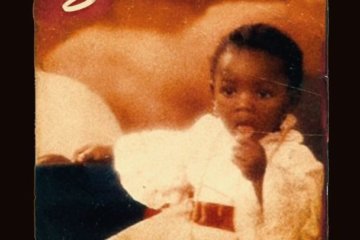