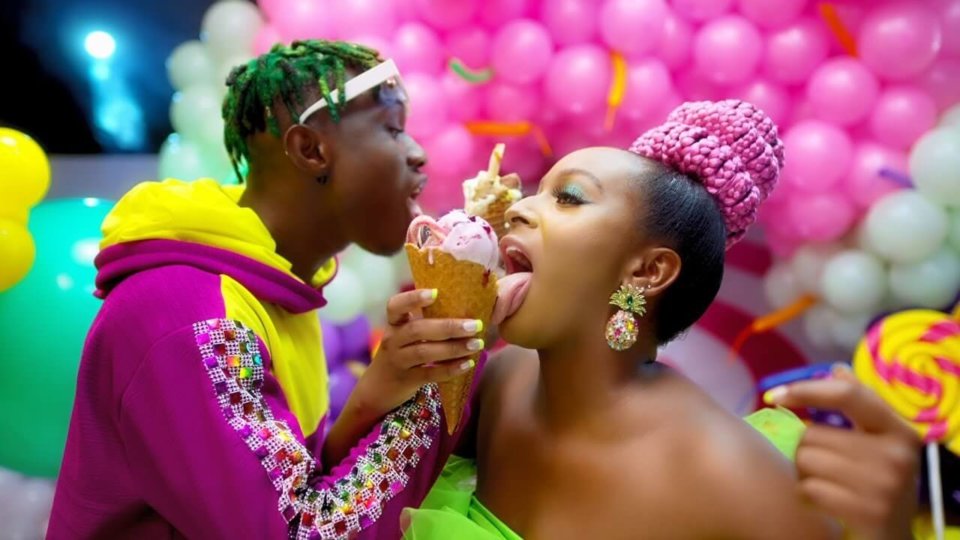 Cuppy has consistently delivered authentic and high quality videos since the release of her classic Afrobeat single 'Green Light' up till her sizzling love jam 'Abena'.

This time, Cuppy takes us on a colourful trip to Candy land where we see her, Zlatan and Broda Shaggi catching cruise whilst having some of the world’s best Gelato!

Styled in bright beautiful colours, Gelato video is a grand entertaining piece that depicts Cuppy’s bubbly, cheerful personality and solidifies her position as the queen mother of the masses “Iya gbogbo street”.

Check out the colourful visual and share your thoughts below!

Take to London, i go bring you come Nigeria

Just to have some Gelato, my baby Gelato

My people, how una dey, we dey okay