Nigerian prolific rapper Vector has released the visuals for his latest tune 'License'. 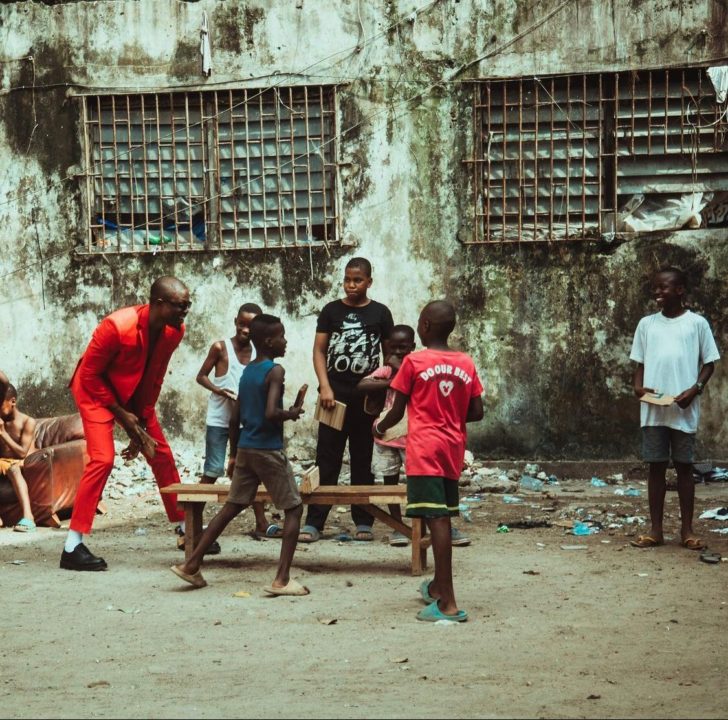 READ ALSO - Why I Settled My Beef With M.I - Vector

Released via GRAP Entertainment Limited, under partnership with SoundCore, the visuals show the hood lifestyle of Vector's childhood environment, Lafiaji.

'License' was produced by Grammy-nominated producer Mr. Kleb and the video was directed by talented Nigerian cinematographer Olu the Wave.