The ‘African Bad Gal’, Tiwa Savage has released the video to her song, ‘Park Well’ which features Davido. 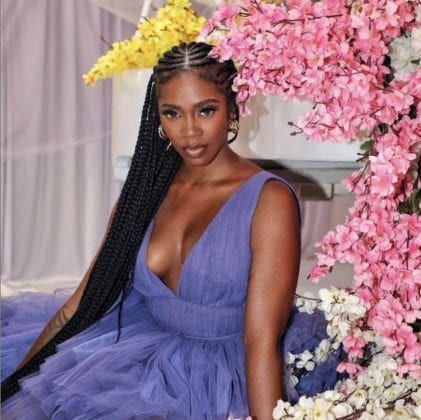 Visuals to ‘Park Well’ song will be the third she has released so far from her latest album, Celia.

The video to the song is done up in a breezy, minimalist style that sees Tiwa Savage, Davido, some instrumentalists as the main characters. Father DMW is also featured with a love interest to provide comic relief.

With the video to ‘Park Well‘ wrapped up, what other song would you like to see get a video off Tiwa Savage’s ‘Celia’ album?