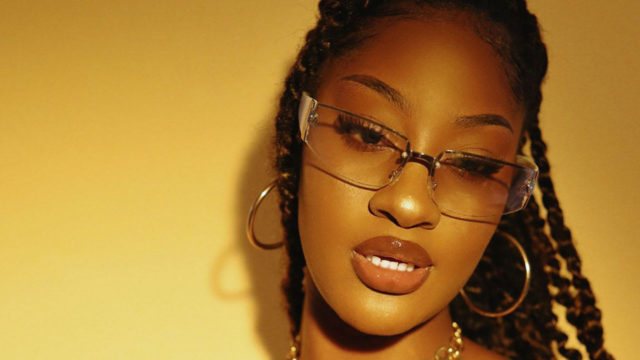 The mid-tempo afro-fusion tune, which was produced by ace Ghanaian beatmaker, Guiltybeatz, is off her latest project  'If Orange Was a Place'.

'Crazy Tings' being Tems' 2021 debut single showcased her distinctive features as a singer, as the talented Alte act brought a new spice to the Afrobeats scene with this new song.

As a follow up to the song, the buzzing songstress today, October 21st 2021, released the visuals for the song, directed by the talented Nigerian cinematographer, UAX, who is gradually proving his creativity in the music scene.