Olamide shares the video for 'Julie,' off UY Scuti album 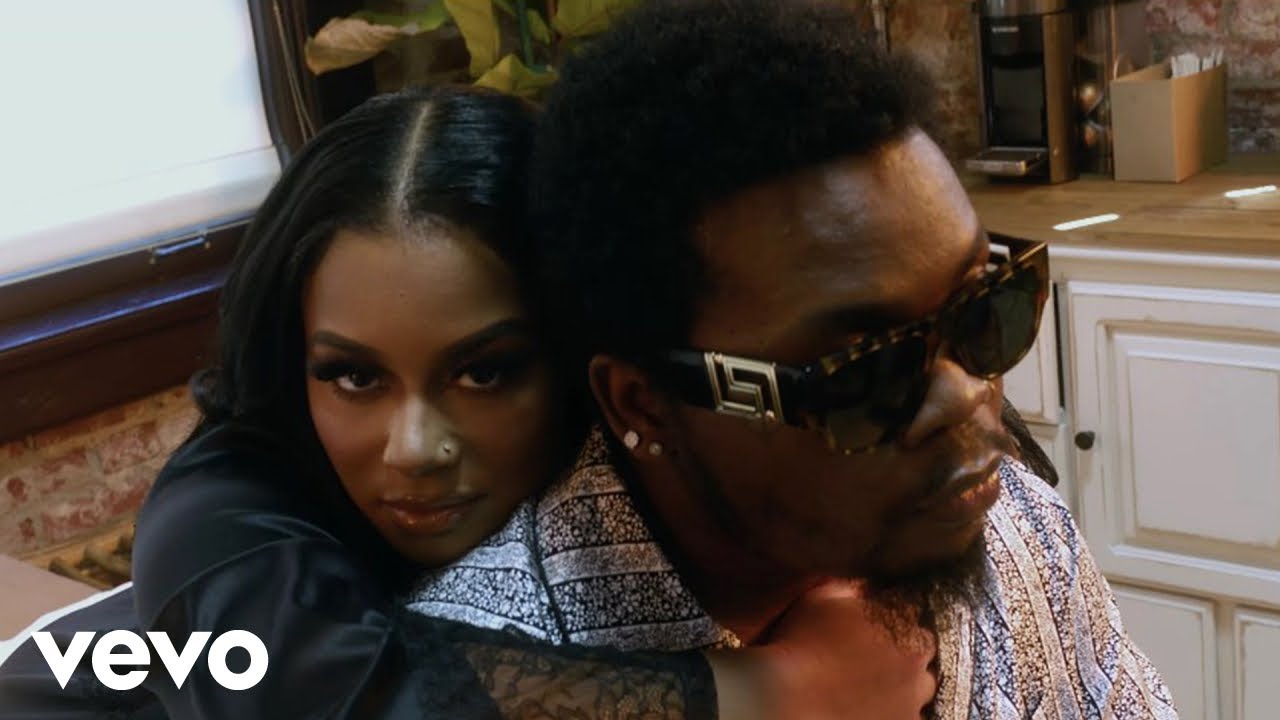 Olamide continues his musical journey in good form as he teams up with prolific video director Patrick Elis to give us the second music video off his critically acclaimed body of work 'UY Scuti.'

Produced by fast-rising beatsmith Eskeez, 'Julie' serves as the fourth track on the album. The music video follows the rapper’s desire for an affectionate relationship with his lover, void of deception. The visuals, however, ends on a melancholic note.

Olamide Gbenga Adedeji, known professionally as Olamide is a Nigerian hip hop recording artist. He records in Yoruba and English. In 2011, he released his debut studio album Rapsodi while signed to Coded Tunes. YBNL, his follow-up album, was released under his label imprint YBNL Nation.

The third album Baddest Guy Ever Liveth (2013) repeated this feat, in addition to featuring the major hit "Durosoke," which won awards in its own right. Street OT was released in late 2014, winning Olamide another Album of the Year award at the Headies.

In 2015, Olamide released 2 Kings, a collaboration with Phyno, as well as his fifth solo effort, Eyan Mayweather, another Album of the Year recipient at the NEAs. SEE MORE