Newbie, Fave, serenaded the audience with a thrilling live mash-up performance of her song on Clout Africa. 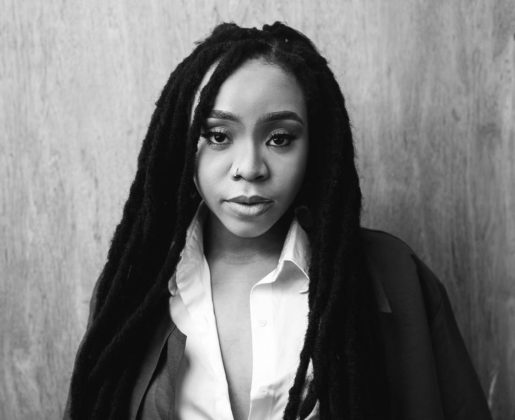 Starting off with her hook on 'want', a song she featured on owned by veteran rapper Olamide off his latest album 'UY Scuti', the calm and confident Fave switched to her soothing Afropop tune 'Beautifully' before concluding the performance with an unreleased song which she performed for the first time titled 'Baby Riddim'.