Nigerian rapper, Olamide has revealed that his wife introduced him to Fave, one of the artists on his latest album, UY Scuti in a recent chat with the Grammys.

Olamide spoke to the Grammys reporter in an interview that was released on Monday, the 19th of July 2021. When asked how he found the artists he featured on the album, Olamide said that his wife introduced him to Fave's sound and he found Jaywillz and Layydoe freestyling on Instagram. 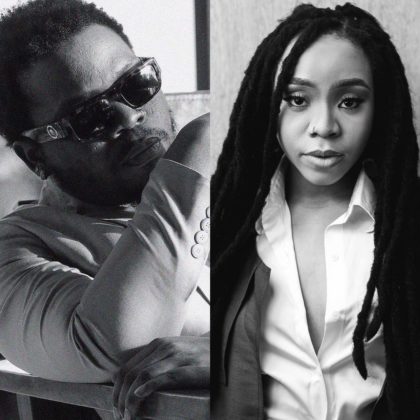 Apart from Jaywillz, Layydoe, and Fave, Olamide also had one of his old collaborators and longtime friend, Phyno on the album. Olamide explained to the Grammys that for every new album, he tries to "scout for guys that are very talented but don't have the platform". When asked about the collaborations on the album, he said;

Apart from Phyno—we've been cool Gs from way back, over nine years now. We've always been cool, doing collabos almost every year. But the other guys on the project are very new on the market. That's something I do on almost every project. I always try to scout for guys that are very talented but don't have the platform, people supporting them and all that. I was underground. I went through that stage, and I know how it feels.

Pon Pon featuring Fave is one of the fan favorites on Olamide's UY Scuti album and he told the Grammys how he found he talented act;

Yeah, in Nigeria. One of them, my wife introduced me to her sound. That's Fave. I stumbled on Layydoe's freestyle on IG. Jaywillz, same thing. I saw one of his records playing on the Explore page and clicked it. It was dope! I clicked on the link in his bio to check out his whole EP and it was sounding good. I was like, "How come this dude is not popping yet?"