Rapper Ladipoe has made a shocking revelation about his buzzing rap career. 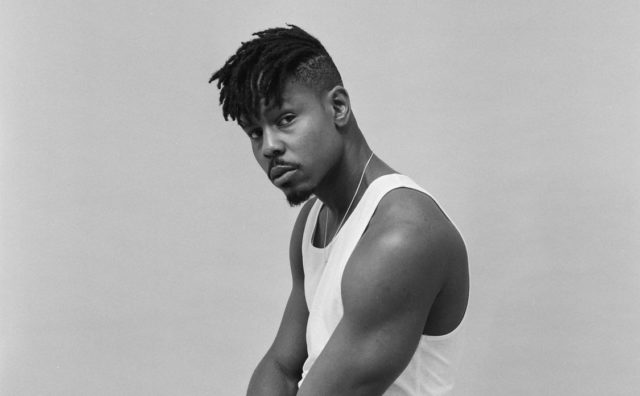 Nigerian ace rapper, songwriter and recording act Ladipo Eso, popularly known as Ladipoe, has made a shocking revelation about his career of choice as a musician.

Speaking on Beat FM about his recently released EP 'Providence', Ladipoe made a shocking revelation, stating that being a musician was never in his plans from the onset. Considering how talented Ladipoe is and the typical narrative of a musician beginning their musical career in the church or at a young age, Ladipoe stated that he had never seen music as a path but had stumbled into it thanks to his high school friends.

Speaking further with Beat FM's Nicole on the Midday Show, the rapper stated that he would not be having a headline concert this year as he is more interested in playing other shows, adding that he is fully booked for the December dates. Ladipoe also spoke more about his new project, the songs on it, his plans for his career and many more.

Watch Full interview with Ladipoe below