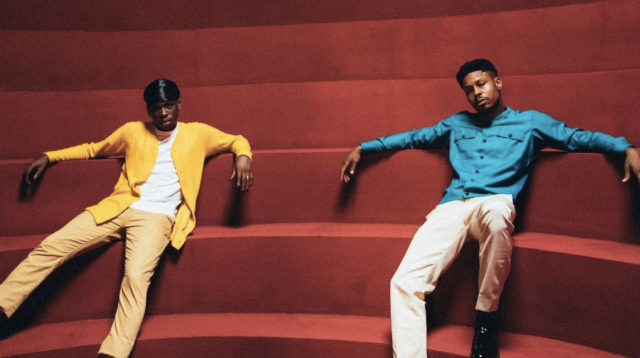 The Mavin Records' rapper who recently dropped his 6-track EP 'Providence' featured talented singer and songwriter Fireboy DML on one of the songs off the project dubbed 'Running'. Produced by Andre Vibez, the talented producer who is also responsible for the lyricist's smash tune 'feeling', Ladipoe has given 'running' a deserving visual.

The clean and crisp video, which paints a story of time, was directed by the talented Nigerian cinematographer, Director K, for Prior Gold Pictures.