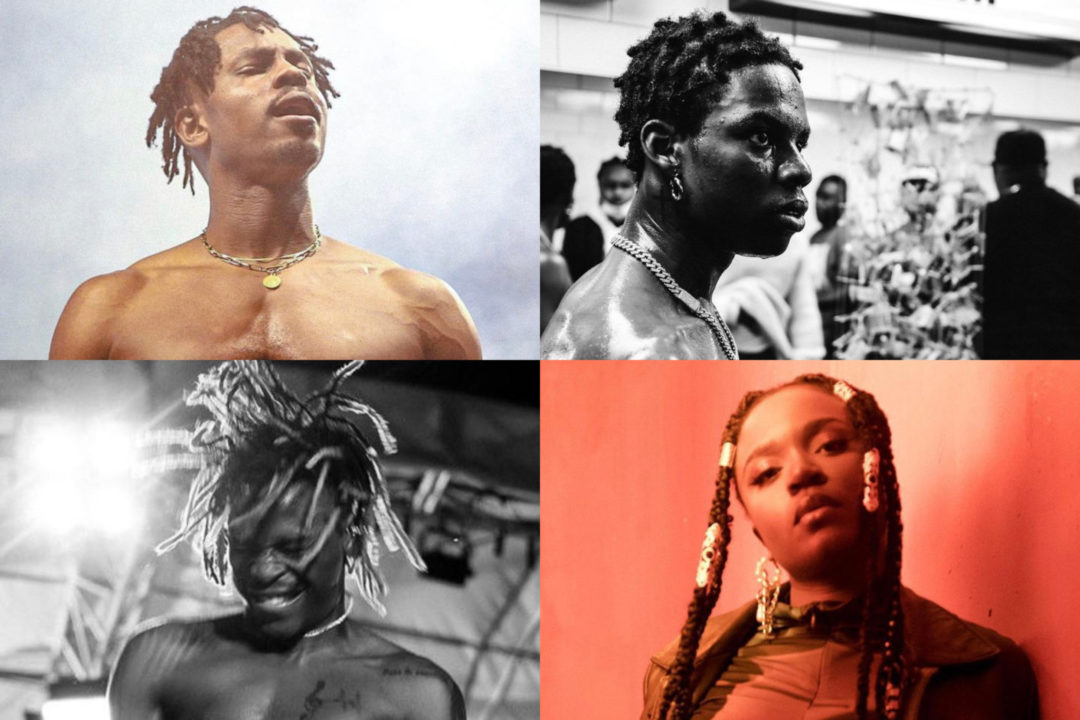 Straight out his well-loaded arsenal, Gifted lyricist Ladipoe rolls out a new extended play. Titled "Providence," the project houses some of the best collabos you'd totally love to listen to. The rapper made it clear that he took his time creating the project, one that his fans would cherish.

In addition to the previously released Fireboy-assisted Running, Ladipoe's Providence EP also features fellow Mavin act Rema, and Ghanaian singer, Amaarae. The project consists of 6 beautiful songs in total, as the rapper did not add the hit song, Feeling with Buju that took over the charts earlier this year.