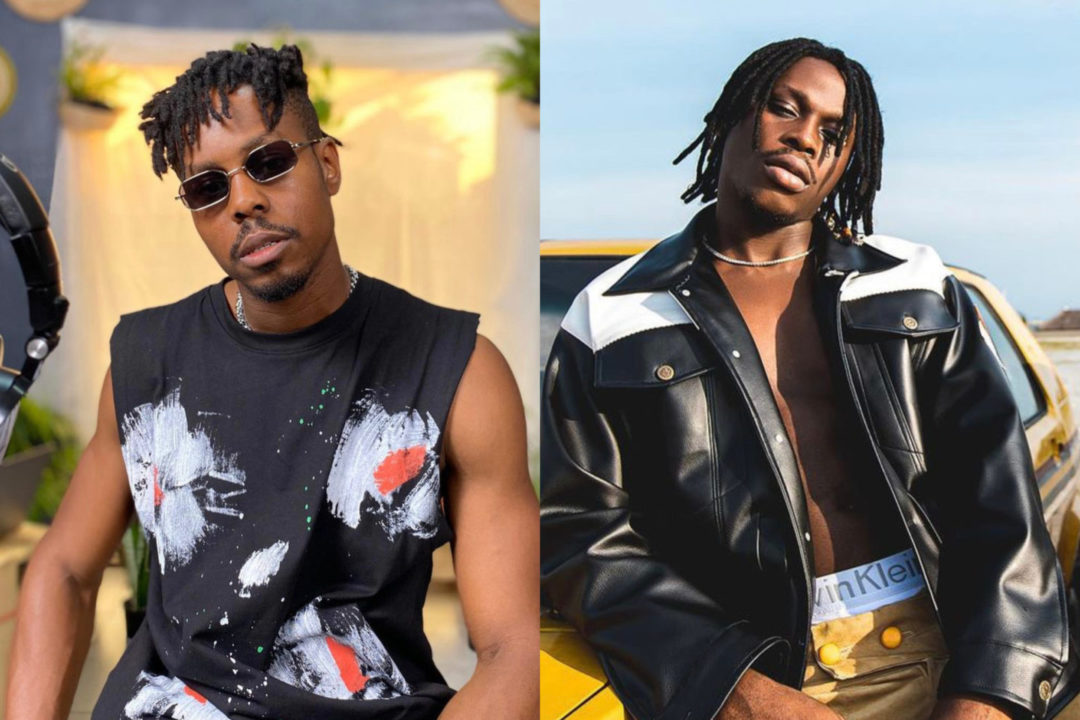 After giving us the Buju-assisted smash hit 'Feeling', Mavin Records' rapper Ladipoe dishes out another beautiful joint from his arsenal. This time, he collaborates with YBNL singer-songwriter Fireboy DML to deliver this potential smash tagged Running.

It's a thing of joy to have a collaboration between raving acts from two Nigerian power labels, talking about Mavin Records and YBNL. The record was produced by the Legendary Victor Uwaifo's son Andre Vibez, he is responsible for the production of the smash hit record 'Feeling' which features Buju.

Ladipo Eso, better known by his stage name Ladipoe, is a Nigerian rapper and recording artist signed to Mavin Records. After rising to prominence as an affiliate of rap duo Show Dem Camp, the Lagos-based emcee forged his solo path with fan favourites “Ko Ye Won” and “Gbe Sile,” before becoming a breakout star with the hit single “Adore Her.” SEE MORE