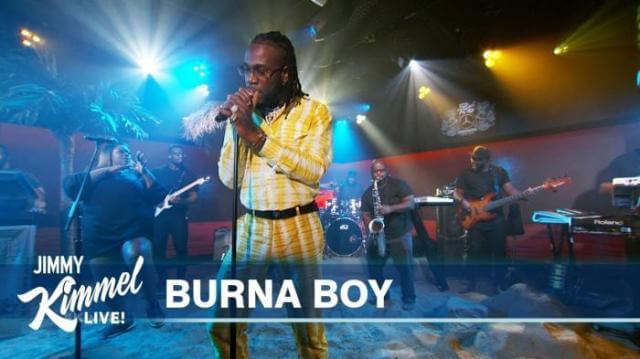 The highly acclaimed African Giant performed his currently trending single 'Anybody' which is housed under his new album, scheduled for release on Friday 26th July, 2019.

Check it out below and don't forget to pre-order the African Giant album.