The up-tempo joint, “911” features omo better himself, Small Doctor and Yorubadboi Music leader, Qdot. The new groovy joint is served off his forthcoming album called “Street The EP” which is expected any time soon. 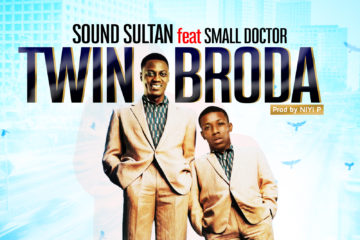 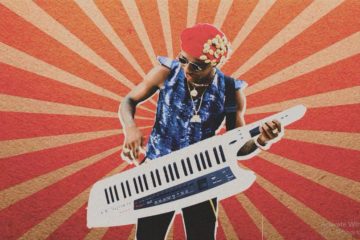 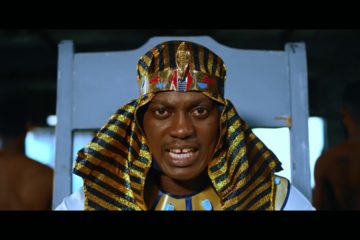 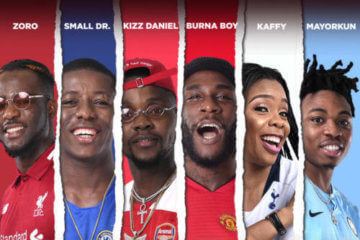 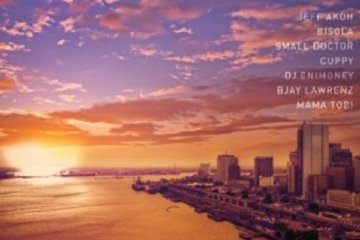 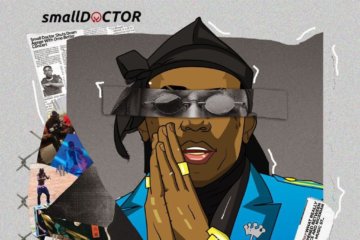