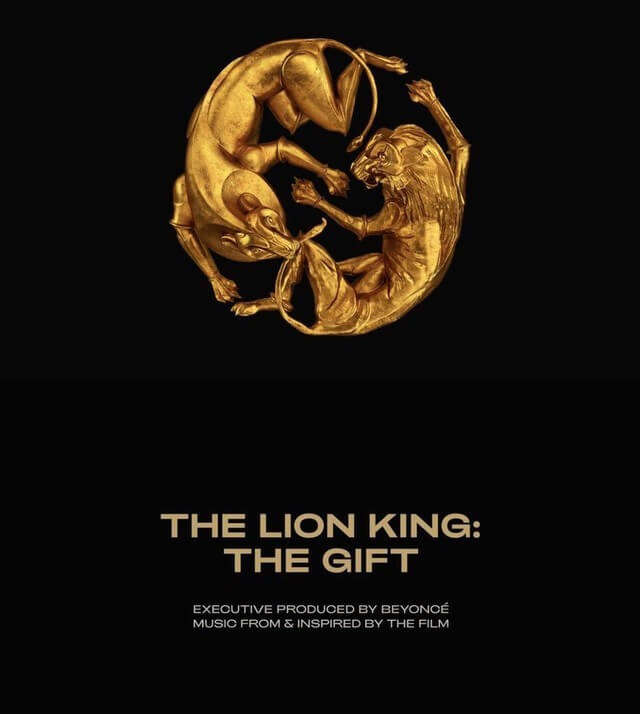 Overview of Beyonce – The Lion King: The Gift (Album)

American music veteran and and mogul – Beyonce, releases her new mega album tagged ‘The Lion King: The Gift‘ and it has been the talk of the town since it release, trending on social media in so many countries of the world.

The 27-track album which drew inspiration from Disney’s new version of Lion King (the movie) has a lot of explosive contents on it. What makes the project really exciting is the fact that is has a lot of dream-come-true African collaborations with Nigerian artistes dominating the list. 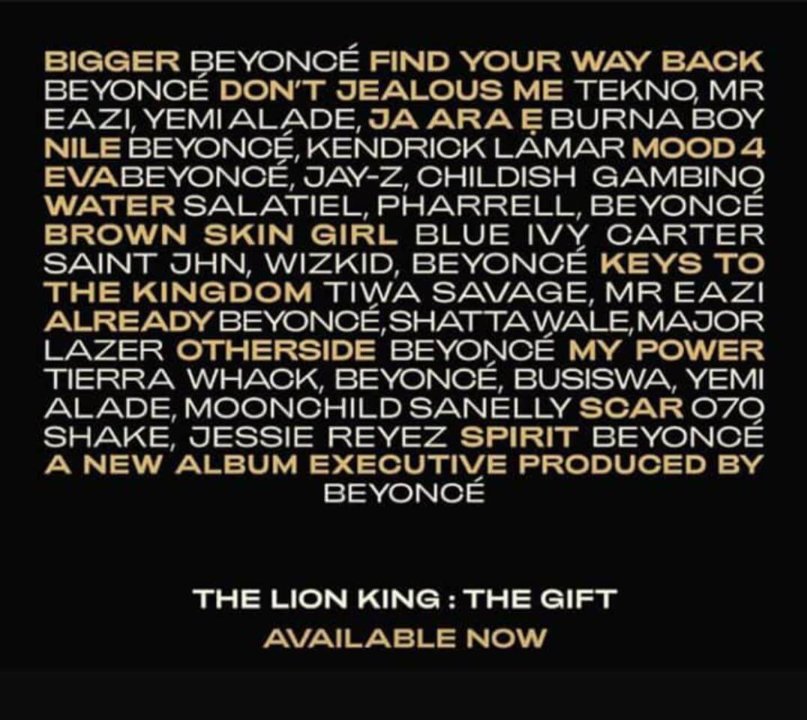 The African artistes that are present on the album are Wizkid, Tekno, Mr Eazi, Yemi Alade, Tiwa Savage, Burna Boy, Shatta Wale, Busiswa and Moonchild Sanelly. There are production credits for some African record producers as well, ‘Keys To The Kingdom‘ featuring Tiwa Savage and Mr Eazi was produced by our very own Northboi the oracle.

This outstanding project is very healthy for African music and it could be the game changer for Afrobeats, by taking it to the mainstream. Another benefit from this classic project is the fact that a few African artistes could win the Grammys next year due to credits gotten from the album as we all know Beyonce to be one of the biggest Grammy award winner in history, with 23 Grammys and 66 nominations. 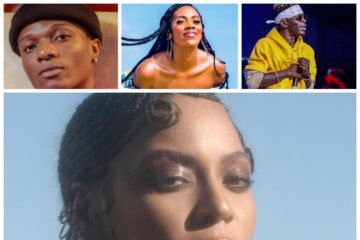 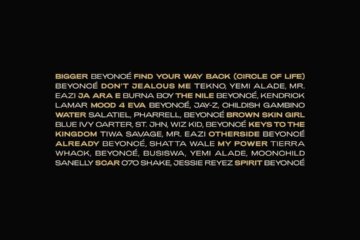 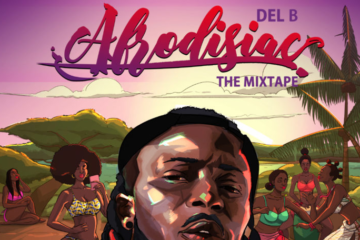 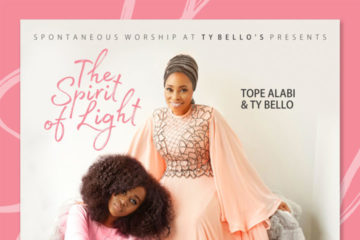 Out Now: “The Spirit of Life” Album by… 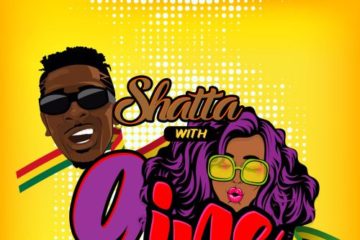 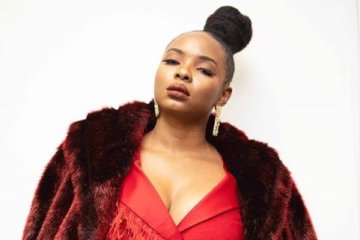