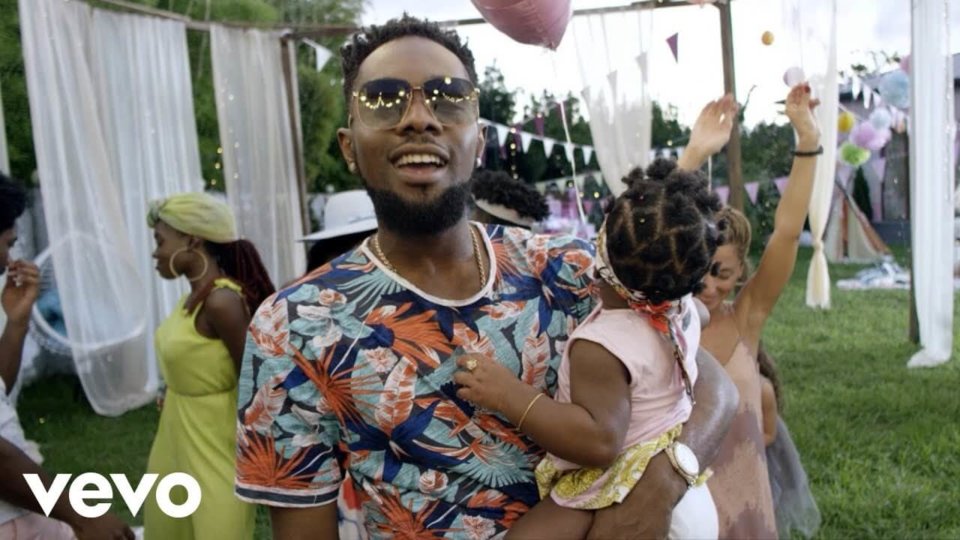 The track 'Wilmer', which is an ode to his daughter features close friend and collaborator from Georgia, Bera. The visuals of this standout from the album comprises of a vibrant and colourful theme which sees Patoranking and Bera celebrating Wilmer in diverse and celebratory scenes.

The energetic mid-tempo bop which fits the vibrant and celebratory theme of the video is evident with the appearance of a piñata with an array of happy kids running through the party as bubbles floated in the air and balloons drifted around.

“Wilmer” embodies and represents the overall feel of the album. The vibrant pairing of lyrics and a visual that captures a piece of that extraordinary bond between a father and daughter.

This is the third video from the album after “Confirm” and “Lenge Lenge” which has gained almost ten million views on Youtube combined. “Wilmer” the album debuted at number 5 on the Billboard Reggae Chart.

Be this first to watch the video, check it out below!