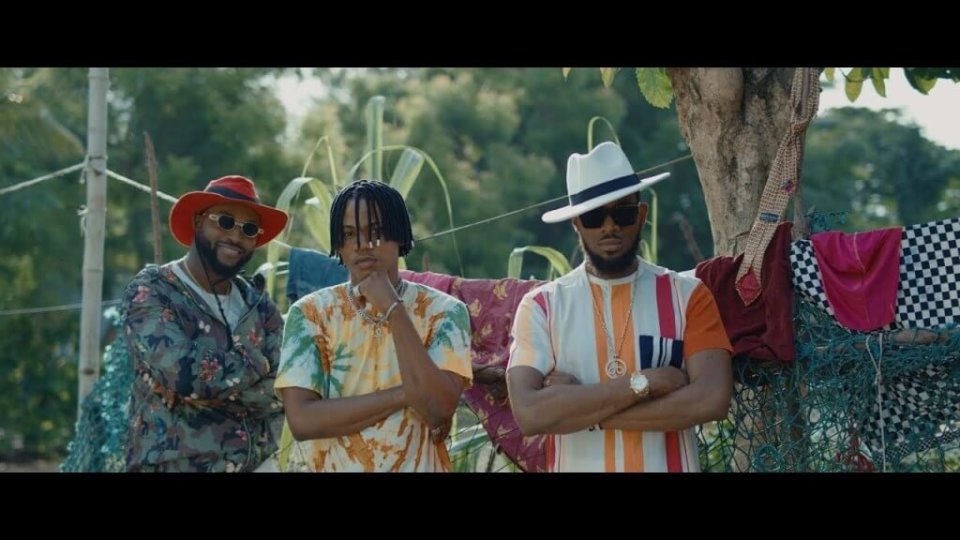 'Ojoro' serves as the second single off DJ Neptune's forthcoming album 'Greatness II; Sounds Of Neptune', scheduled for release later in the year. The music video was shot and directed by C.S Ifeme and audio produced by Magic Beatz.