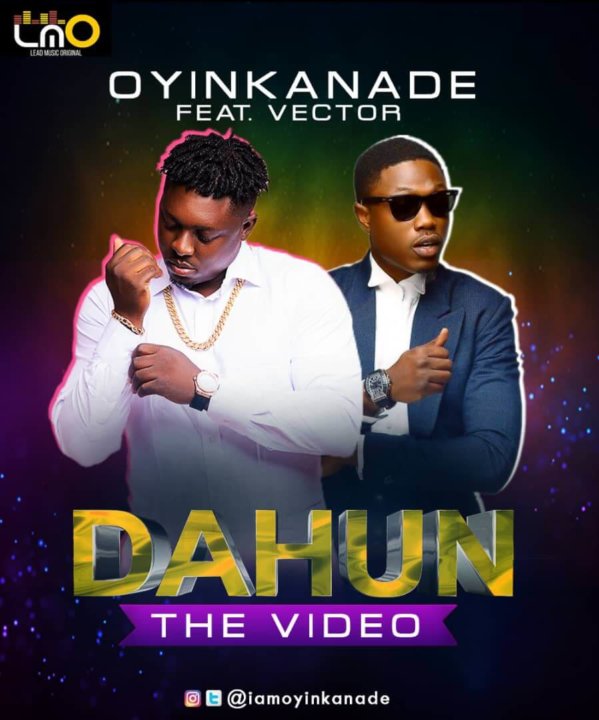 The Colonel Tyemmy-produced song has been gathering a lot of buzz on major playlists across the country on and off media platforms ever since it's release now has a crispy video that expresses the lyrical content of the song. The video was directed by prolific video director, Mic Daviz for Project Pictures.