Seun Laoye Releases Visuals for "Oruko Oluwa" from Debut Album, The Name Of The Lord

Oruko Oluwa is one of the most anticipated songs from US based Artist/Pro-Drummer, Seun Laoye’s first Live Album recording titled “THE NAME OF THE LORD”. 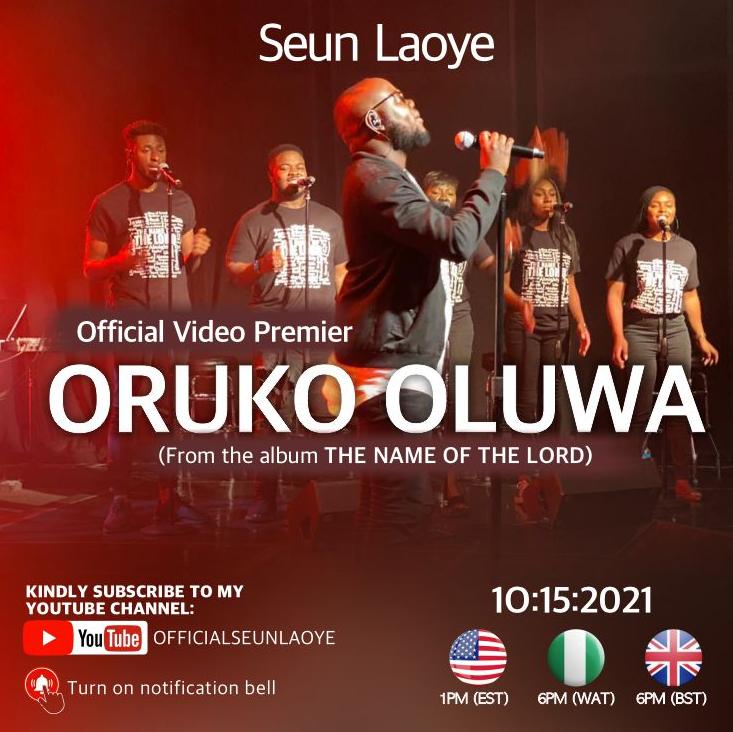 The chorus of the song is an old but popular Yoruba praise song which inspired Seun Laoye to write around the chorus.

Oruko Oluwa is a song that every church, praise team, worship leader, artiste, man and woman, boy and girl, young and old should add to their playlist because the breath of the almighty God is upon it and it is meant to lift, inspire and cause a shift in the atmosphere at every point in time.

Mixed and Mastered by Niyi Adams 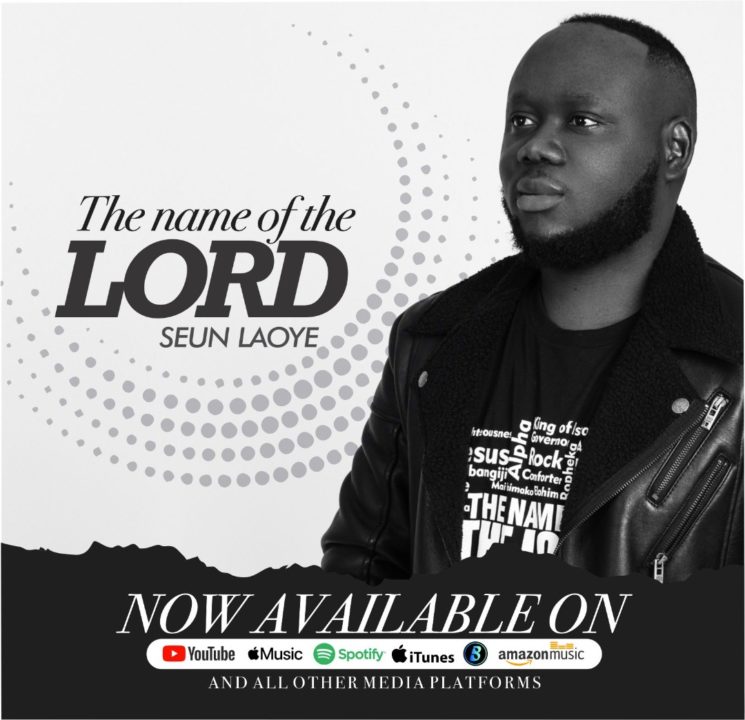 The journey to this album is such that was filled with patience, endurance, communion with the Holy Spirit, learning and unlearning of skills, supports, encouragement, battles and testimonies, memories of years past, as the album took a whole decade to come out to life.

The album process kept my gaze on these 2 scriptures “For the promises of God, in Christ are yea: wherefore also through him is the Amen, unto the glory of God through us.” 2Cor 1:20

“But those who wait on the Lord shall renew their strength. They shall mount up with wings like eagles, they shall run and not be weary, they shall walk and not faint.” Isaiah 40:31

In truth, the words of God were made manifested in my life through the album.

The Name of The Lord  album contains 14 tracks and features the following artistes on some of the songs:

The album was produced by

Mixed and mastered by