Tope Alabi was born on 27 October 1970 in Lagos State, Nigeria to Pa Joseph Akinyele Obayomi and Madam Agnes Kehinde Obayomi. She is the only daughter out of the three children in the family. She is married and has two daughters, Ayomiku and Deborah. She hails from Yewa, Imeko of Ogun State, Nigeria. 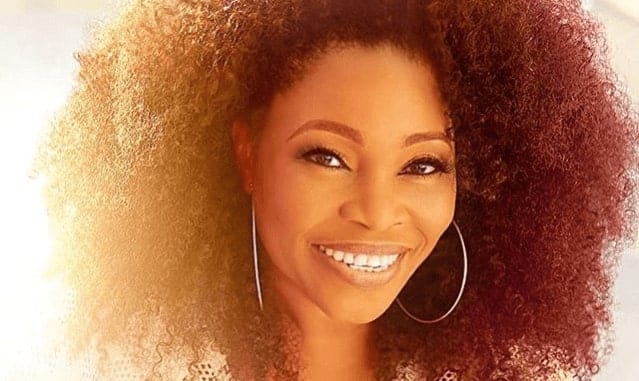 Tope was formerly a member of the Jesters International comedy group. She later worked with other popular travelling and stage theatre groups in both Ibadan and Lagos. She made films in the Yoruba film genre of Nigeria. Alabi later metamorphosed into gospel music after she became a born-again Christian.