Joshua Iniyezo (born 24 September 1988), better known by his stage name SolidStar Isoko or simply SolidStar, is a Nigerian singer, songwriter and performer. He began his musical career as a drummer for a local church in his hometown of Delta State. SolidStar is popularly known across Nigeria and Africa for his hit song "One in a Million". He is currently signed to Achievas Records.

SolidStar, who is well known for his ability to sing fluently in English Language, Isoko language and Yoruba Language, was born in Delta State, Nigeria to Mr. and Mrs Iniyezo. His family originated from Aviara town. SolidStar began his music career at the age of 14 when he started playing the drums for his church choir in Aviara. He was discovered a few years later at a music talent show in Ajegunle area of Lagos State where he was introduced to Paul Cole a record label boss. In 2010, SolidStar formally signs to Achievas Record and his debut album was subsequently released under the label. 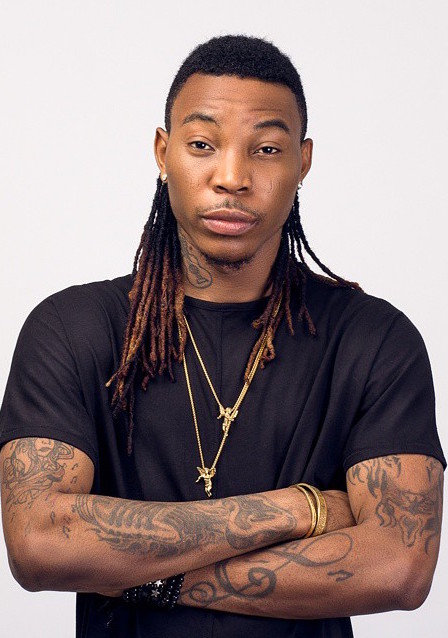