Ric Hassani (born Ikechukwu Eric Ahiauzu) is a Nigerian singer, songwriter and stage performer. He was born in Port Harcourt on the 6th of January 1989.

Formerly known as Rico Slim, Ric Hassani obtained a masters degree from the University of Surrey after completing his Bachelors degree from the prestigious Covenant University and ever since then, he has never looked back on the music, bursting with passion as he embraces his first love. 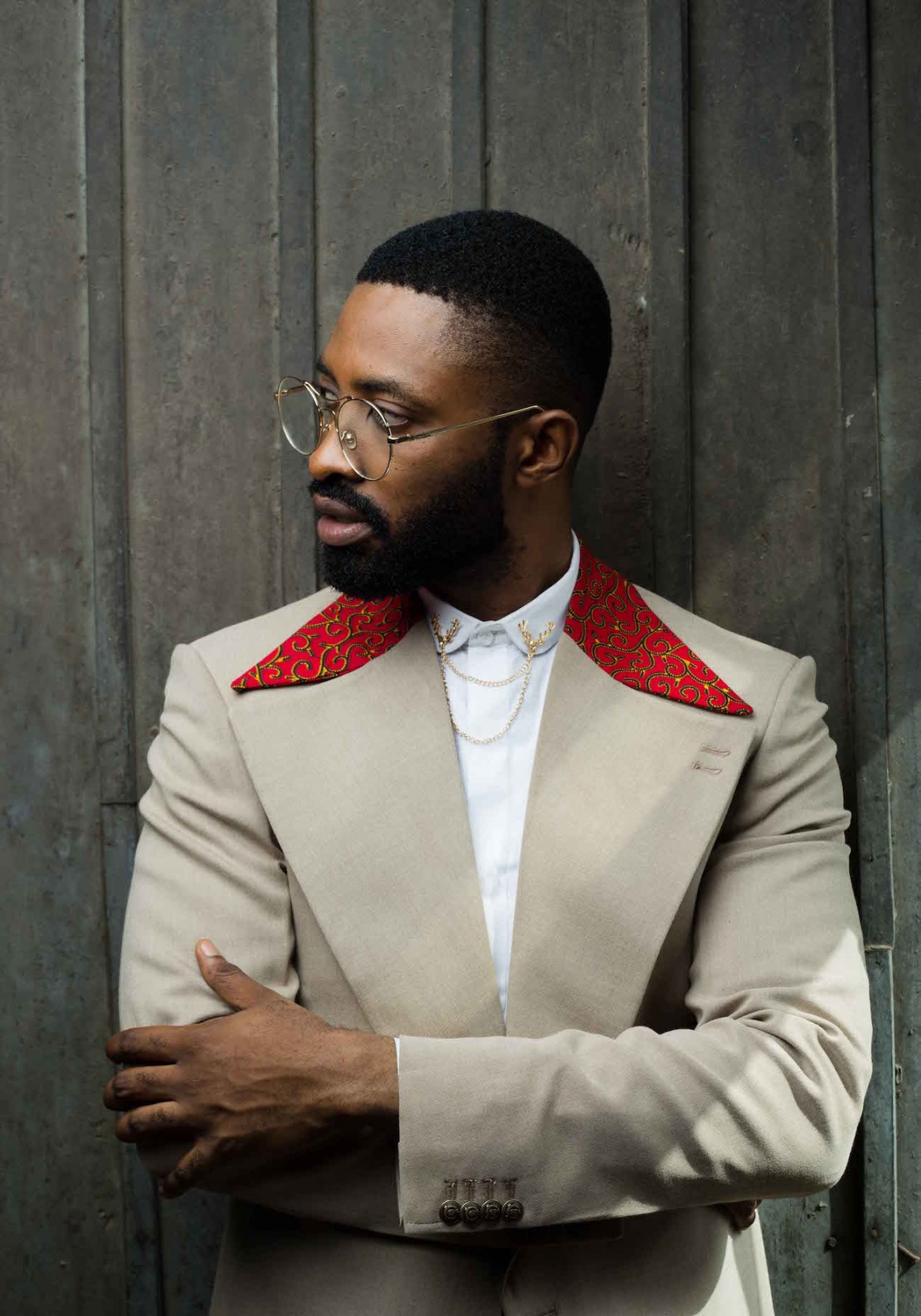 He released “The African Gentleman” album in 2016 and has been nominated for a couple of Awards including The All Africa Music Awards and Headies for his single “Gentleman“.