Patrick Nnaemeka Okorie born 27th May 1990 to the family of Mr. Okorie, at Ijegun Egba Satellite town later moved to Ebute Metta a ghetto suburb of Lagos. Attended Citizen Comprehensive College Epe and moved to Jibril Martin’s Memorial Grammar School Iponri Lagos where he completed his Secondary education. Growing up listening to the music of the likes of Buju Banton, Bob Marley, Fela, Shakar Demus and Plies just to mention a few. 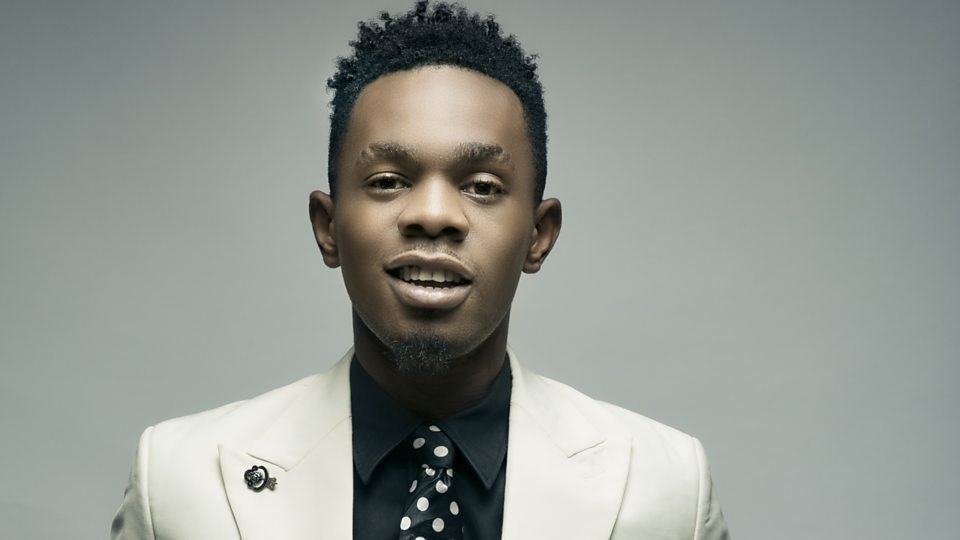 He started his showbiz dream as a dancer, dancing to all kinds of music especially ghetto made music and dance hall vibes in street jams, carnival, gigs, and also appeared in some local music videos. He switched from dancing to miming and rapping in school and with friends in the ghetto going by the name Patorico, in 2003 he joined a six-man Afro hip hop group known as Da Flavour Squad as the lead vocal and the youngest, they performed in a lot of shows within and outside Lagos, after some time he left the group for a solo career and later pitched his tent with Dance hall and Reggae Music that influenced him from day one.

The name Patoranking was given to him by a Jamaican who has a love for his music and respect for his personality, ranking meaning highly respected was added to Pato to make Patoranking, with his vocal command and patois flair, he has done over 40 collaborations and still counting with underground and established Nigerian acts like X-project, Konga, Ras Mike, Slam, K Solo and many more. He is on his first International tour in Ghana and has collaborated with some top Ghanaian artists.