Lil Kesh is a young rapper from Lagos state. He is presently a student of UNILAG and in 100Level as 2014 studies Linguistics. Lil kesh revealed he officially started doing music in 2012. He recorded a song titled LYRICALLY in 2014 a song which somehow gaining ground within the school campus. And later on, a friend of his Viktoh had to share the song with Ace rapper OLAMIDE, and when Olamide listened to the song he said "I MUST DEFINITELY SIGN THIS KID" in which was what got him signed to the popular record label YBNL in April 2014. 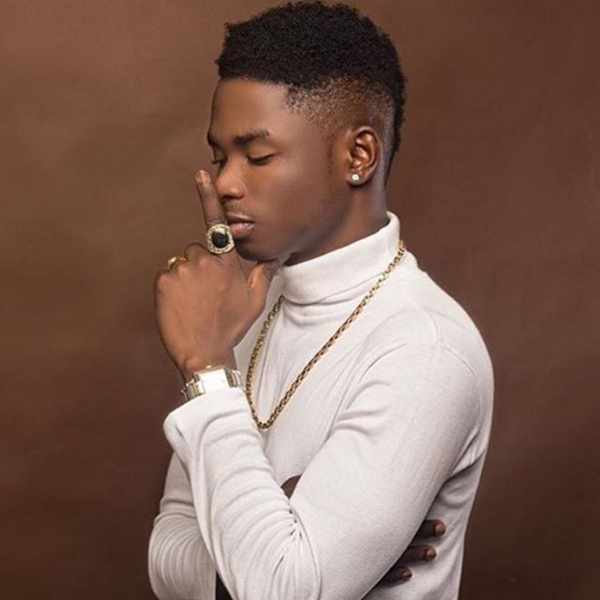 With shoki dance gaining grounds in Lagos, ‎the YBNL act jumped on the street dance and released a song titled after the dance, shoki. ‎

With a remix featuring man of the year, Davido, and label head, Olamide, ‎the song became a nationwide anthem, thus, the youngster performing at major shows across Africa.

No wonder Olamide keeps drumming it to everyone ear that Lil Kesh is the rookie of the year at every given opportunity. ‎

To prove critics wrong, he released a few trac​ks including​​ Lyrical. ‎With the growing influence of Olamide in the industry, Lil Kesh has 2015 locked down for him, He released another banging hit 2015 GBESE which topped a lot of charts for a long time.

Lil Kesh released another banging hit song mid-2015 EFEJOKU featuring label mate Victoh, this actually boosted his fan base all the more showing what a real talent he is. Many people would agree Lil Kesh kills any song he gets on for collaborations, he featured in a lot of hit songs of  2015 and his rap lines are always loved by fans as they are categorized as funny and interesting.

Lil kesh has gone to U.K  for shows and tours since he's hit the limelight. 2015 became much of a successful year for him.

His invented dance SHOKI is one of the most popular dance styles in Nigeria ever.