D’Prince, popularly known as ‘Omoba’, is known for his raw energy and magnetism, for which he has set himself aside not just amongst the Mavin Crew, but in the Nigerian music industry. D’Prince’s early career began in 2006 when he came into the spotlight with the Mo’Hits AllStars featuring the mega-hits such Close to You, Booty Call, Heygal, and more. 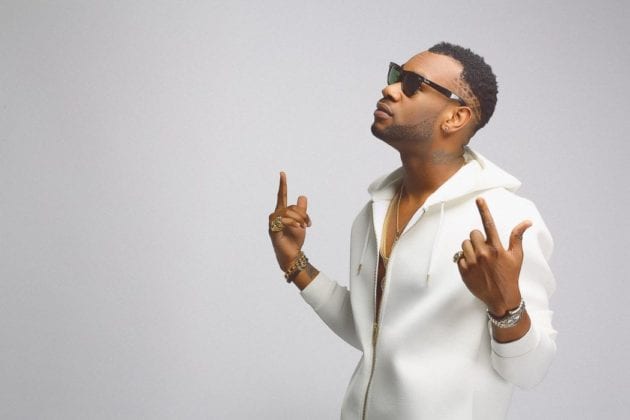 In 2009 he released Omoba, Ooze & I like What I See Feat. Label Mate Wande Coal, Give it to Me, End Up Loving Me and Jonzing World, which have all achieved chart success. Gaining many features with recording artists such as IcePrince, WizKid, and Jesse Jagz, and he consequently appeared on the Solar Plexus album released under the all-new Mavin Records Label.

Finally announcing the title of his debut album, Frenzy. The album ”Frenzy” already featuring super hit such as “Take Banana” will be released on November 5th, 2012 worldwide.