Sodiq Abubakar Yusuf a.k.a CDQ, A Lagosian, the first child from a family of 3, and a graduate of Economics from Lagos State University (LASU). This super-talented Indigenous rapper with his wordplay, punch lines, and metaphors has thrilled many listeners with his articulated, undisputed and hilarious combination of words overbeat. 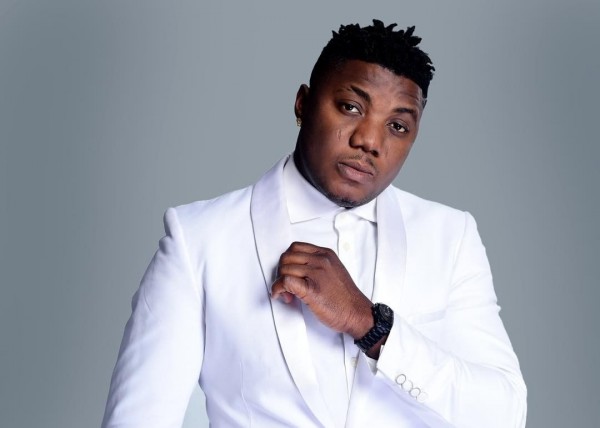 He has been in the game as far back as 2002, and on the 7th of May, 2009, He organized his first concert ever on his Campus (Lagos State University) where his intimate in the industry late Dagrin was present also as M.I, Jesse Jagz, Dj Jimmy Jatt, and Wizkid.

The major highlight for the passionate rapper came at his first performance after his NYSC when he won A rap-battle at the popular Industry night show (Dec 2012) at the Oriental Hotels, Lagos where Masterkraft, J-sleek, and Dr.Frabs were hosted. CQD's performance blew away the audience and bought him a consistent performance at the show also guaranteed promotion on The Beat 99.9FM.

Another show where this talented act held his audience spell-bound was at the Wiz-kid concert at the African shrine (Fela Shrine). This show added to the limelight and made him the street’s favorite. This opened up a new page for the passionate rapper as he began to get a lot of attention in the Industry. After which the beat highness - Masterkraft picked interest in him, he has been working on a couple of singles, collaborations, and mix-tapes.

CDQ got signed to his record label (General Records) in October 2013 after which he dropped his first debut single 'WOBI (Look Here)' and also went ahead to drop another mixtape 'Gbagbe Oshi', He flew to South Africa with his crew to shoot a video for another single he dropped in November titled 'BIZNESS" which was directed by GodFather and he late dropped another single titled 'OLOWO' produced by the Beat Highness himself - Masterkraft.

CDQ did a collaboration with Runtown on a track titled "OGINI", the video was shot by Patrick Ellis before he collaborated with Skales on a track called "Gbemisaya", all these songs were produced by his in-house label producer, MASTERKRAFT. The name CDQ took over the street in 2014 with his slogan signature "WOSS" just when he was featured on a street banger "INDOMIE" by Masterkraft ft CDQ and Olamide, From that point, CDQ has been the center of attraction for indigenous rap and street Jamz and it seems more like this artist can't just go wrong and currently, CDQ has a solo single which is receiving massive airplay both of Radio and TV, song titled SOLARO directed by his label signed producer "Masterkraft.