Ayo Jay as we all know him is an exceptionally talented and highly promising young singer and songwriter. Born in London, England, Ayo Jay was raised in Lagos, Nigeria.

Although he discovered his singing and songwriting abilities at a tender age, he ruled out a career as a musician as he felt his shy personality would be better suited elsewhere rather being in the spotlight that comes with being a top artiste. More importantly, he did not think his parents, who placed a premium on higher education, would approve of a career in music.

In the year 2007, upon graduating from high school in Nigeria, Ayo Jay moved to the United States to pursue a college degree in Finance and Investments. During his spare time, he found himself either listening to or writing and singing songs. In 2011, Ayo Jay, who had previously ruled out a career in music, had a change of heart as friends and some family members recognized his immense talent and constantly urged him to try and develop it. It was then he started to reach out to several music producers to help transform his raw abilities and artistic ideas into top quality songs.

Ayo Jay describes his genre of music as African popular music, better known as Afro-beat, which is a fusion of African traditional music, Hip-Hop and R&B. 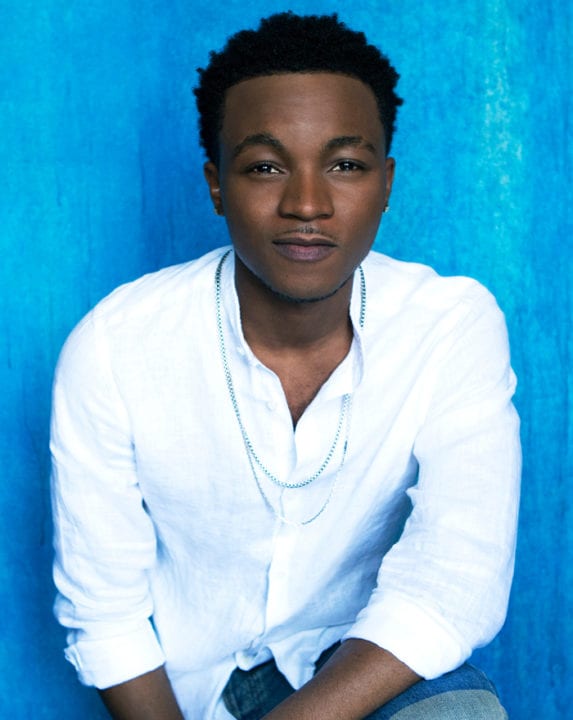