US-based afrobeat singer, Ayo Jay has received gold and silver certification plaques for his hit single "Your Number" which was released as far back as 2013. 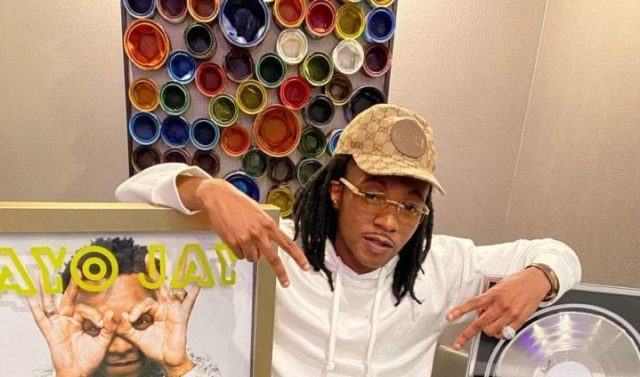 A couple of trophies for Afrobeats. Gold in the US, Silver in the UK and counting. Sincere thanks to everyone involved and everyone who’s enjoyed the record one way or the other. New music out real soon #wondershallneverend 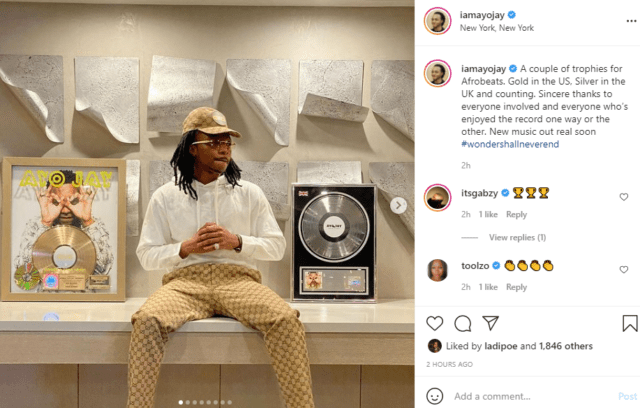 "Your Number" was originally released in 2013 under One Nation Records, then re-released in 2015 under the RCA Records imprint. Ayo Jay released the remix one year later in 2016 and it features American rapper Fetty Wap opening the song up to an entirely new market.

The singer has also hinted at new music. We are excited to hear something fresh from one of Nigeria's best exports.