Tottenham Hotspur is reportedly interested in signing Kurt Zouma from Chelsea. The Blues have been trying to offload the French Defender as part of a deal to sign Jules Kounde from Sevilla. 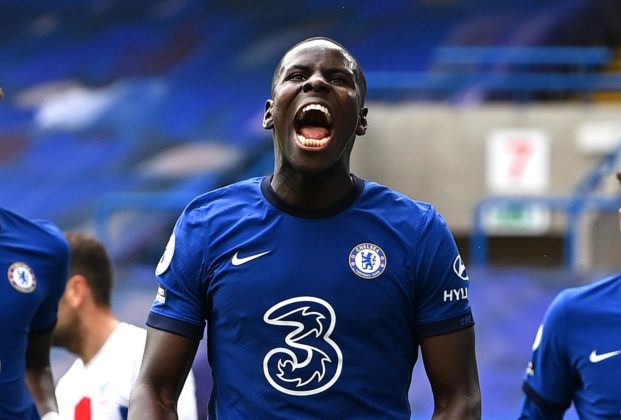 Spurs are looking to build their defense going into the new season and Zouma is said to be one of their options alongside Nikola Milenkovic from Fiorentina, according to Sky Sports on Tuesday, August 17th, 2021.

The 26-year-old center back is also gaining interest from Westham, but the 25 million pounds valuation by Chelsea is the reason the hammers are not pushing for the deal.

Zouma joined Chelsea from Saint-Etienne in January 2014 but was loaned back to the French club for the rest of the season. In his first full season in England, he was part of the team that won the League Cup and the Premier League in the 2014/15 season. They later sent him on loan to Stoke City and Everton for two seasons, respectively.

The French man was an integral part of the Chelsea team that won the UEFA Champions League in the 2020/21 season.