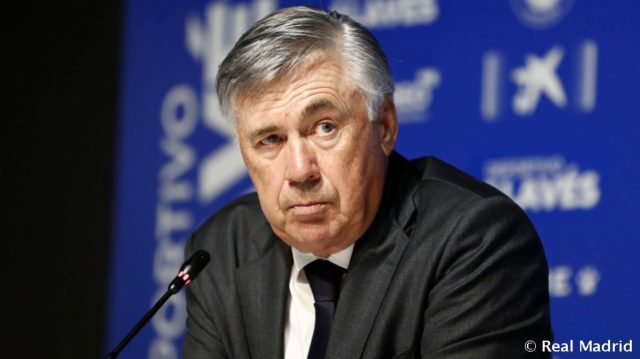 He appreciated what Ronaldo achieved for Real Madrid during his time at the club, but ruled out any possibility of a return to the club this season.

Cristiano is a Real Madrid Legend and has all my love and respect. I have never considered signing him. We look forward #HalaMadrid 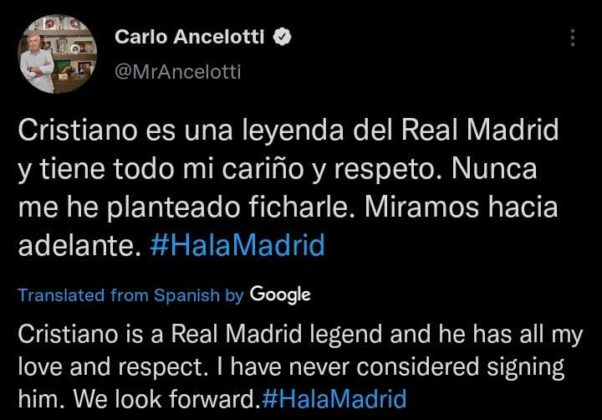 The future of Ronaldo has given some much speculation as he is in the final year of his contract and it does not look like he will renew his contract with Juventus. The 36-year-old midfielder has been linked to Paris Saint Germain, Manchester United, and Manchester City since the start of the transfer window.