The manager of Chelsea Football Club, Thomas Tuchel has given an update as it concerns injury to Romelu Lukaku and Timo Werner. The duo suffered an injury in the Champions League game against Malmo. 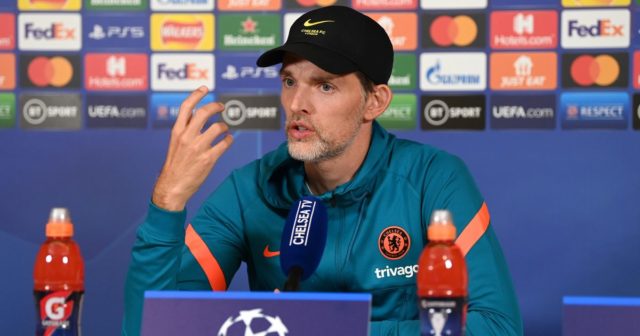 Tuchel who was speaking to Chelsea's website after the 4-0 victory over Malmo confirmed that the duo will be out for a couple of games but more examinations will be done on both players.

Romelu twisted his ankle when he was fouled in the box and Timo has a hamstring injury, so it will take a while for both of them. We need more examinations to be precise but they will be out for some matches.

He also spoke about the possibility of other players stepping into the void that will be left by both strikers.

The Belgian was substituted from the game after he was tackled by Lasse Nielsen which lead to a penalty for the Blues while Timo Werner was suffered a hamstring during the game.

Lukaku's injury came up days after Thomas Tuchel complained that the striker's goal drought was caused by mental tiredness. According to the German, Lukaku has played a lot of games for Belgium during the summer in the Euro 2020 and also at the UEFA Nations League.