Manager of Chelsea Football Club, Thomas Tuchel has blamed the lack of goals from Romelu Lukaku on fatigue. The Belgian joined the Blues from Inter Milan for a record transfer fee of £97 million during the summer. 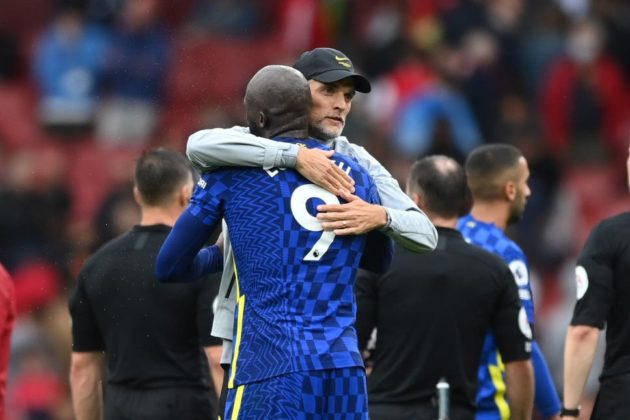 Tuchel was speaking in a press conference ahead of Chelsea's UEFA Champions League doubleheader against Malmo. According to reports from Daily Mail, on Tuesday, October 19th, 2021, the German believes his striker has played a lot of games for Belgium during the summer and the International break.

At this moment it is my opinion that feel Romelu is a bit overplayed. I think he played in too many competitions over the summer. Too may compete with his country. He played the Nations league, and he is a fantastic athlete and such a competitive guy that he never takes it easy. He wants to be out there and win. He wanted to have a good outcome for the European Championship with Belgium and now in the Nations League, it was a huge match for him. It meant a lot personally to play for his country, so he takes it seriously. If that does not work well, he always put it on his shoulders.

Lukaku started his second debut in fine form, scoring four goals in the first three games for the Blues. The 29-year-old has failed to find to back of the net for Chelsea since his Champions League game against Zenith St. Petersburg at Stamford Bridge.