Everton's Abdoulaye Doucoure Ruled out for at Least Six Weeks

Everton Football Club has been hit with an injury blow. The Merseyside team will be without Abdoulaye Doucoure, the midfielder is expected to be out for at least six weeks. 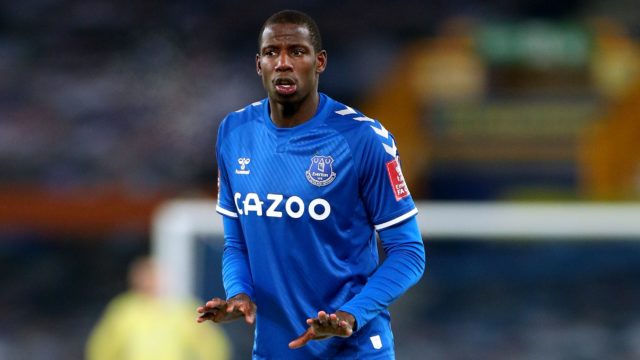 READ ALSO: UNVACCINATED TENNIS PLAYERS MAY NOT BE ALLOWED INTO AUSTRALIA - GOVERNMENT

Everton confirmed the news on its website on Tuesday, October 22nd, 2021. The club confirmed that the player suffered a stress response in a bone in his foot. He suffered the injury in the game against Westham United on Sunday, October 17th, 2021.

The 28-year-old midfielder has been key for Everton this season under Rafa Benitez, having scored two goals and four assists to his name this season.

Everton will miss the French midfielder in the coming weeks as they face host Tottenham in their next Premier League game before traveling to the Etihad to play Manchester City. Doucoure suffered a similar foot injury last season and was ruled out for at least six weeks.