Saul Niguez has revealed what former Paris Saint-Germain's captain, Thiago Silva told him after his horrific debut game for Chelsea against Aston Villa. The Spanish completed a loan move from Atletico Madrid to Stamford Bridge on the last day of the summer transfer window, August 31st, 2021. 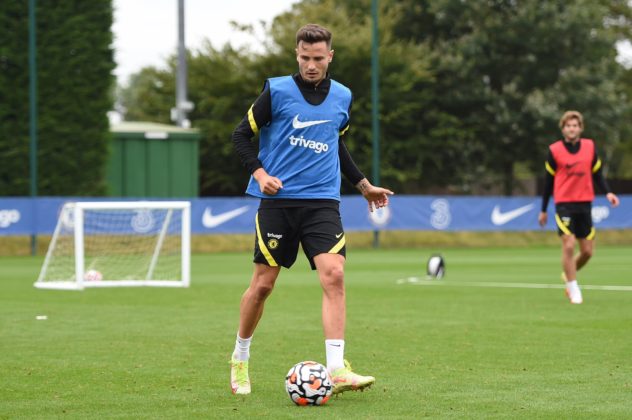 Saul was given a taste of the English Premier League on Saturday, September 11th, 2021, after Thomas Tuchel named him in the starting team against Aston Villa. The player had a horrible 45 minutes, making errors that could have led to the Blues conceding goals in the first half.

Saul told seasoned reporter Fabrizio Romano on Twitch. about the encouraging words from the Brazilian.

He told him about his horrible performance in the premier league when he played against West Brom under Frank Lampard.

After my poor performance in my first match, Thiago Silva supported me a lot. He said to me, my first game with Chelsea was much worse. Believe me, and don't worry about it.

Silva's debut was one that the Brazilian will want to forget in a hurry after he made a defensive error in the 3-3 draw against West Bromwich Albion in September 2020.

The 36-year-old joined Chelsea from PSG on a free transfer last summer and has won the UEFA Champions League and the UEFA Super Cup since joining the Blues.