Paris Saint Germain (PSG) has been the name on the lips of every football fan around the world in the last 72 hours after signing former Barcelona player, Lionel Messi, on Tuesday, August 11th, 2021. 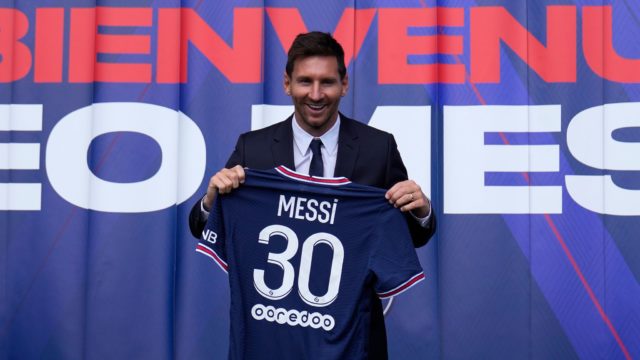 Barcelona announced the departure of Lionel Messi on Thursday, August 5th, 2021. The Catalonia club stated they could not renew the Argentine's contract because of Financial Fair Play rule in Spain.

Messi's arrival at PSG was a grand entrance as fans of the club welcomed him with cheers and applause at the airport. The arrival was not only felt by the people in France, the club's official Instagram account also felt his presence. The club's official Instagram account, which had 38 million followers before Messi was unveiled at the club on Tuesday, August 11th, 2021 grew to over 44 million followers as at  Wednesday, 11th of August, 2021. This growth has been referred to as 'The Messi Effect'. 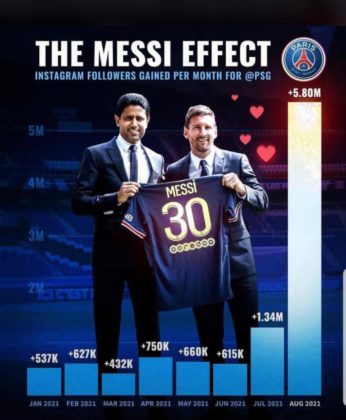 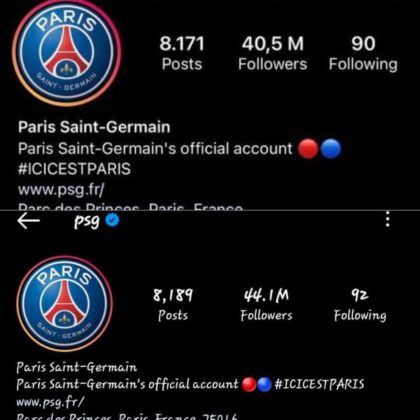 The number of followers is expected to increase in the next few days as football fans would want to see more of Messi's life in PSG through pictures or videos that the club will upload.