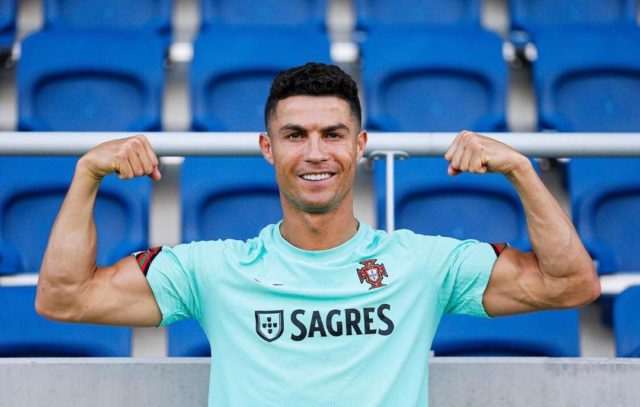 According to Spanish outfit, AS, Mbappe is currently being scouted by Real Madrid and the Ligue 1 giants are looking at the possibility of having Lionel Messi and Ronaldo play alongside each other for the first time ever.

The Lique 1 team landed the 34-year-old Messi on Tuesday on a free transfer after Barcelona withdrew their contract offer from the Maestro due to financial constraints.

Coincidentally, both Mbappe and Ronaldo will be free agents next season, meaning their decision to either continue with their current club or move elsewhere will be solely theirs.