Barcelona Thrashes Ronaldo's Juventus as They Start Life Without Messi

Barcelona ended their pre-season on a high note as they beat Juventus 3-0 in the 2021 Joan Gamper Trophy. 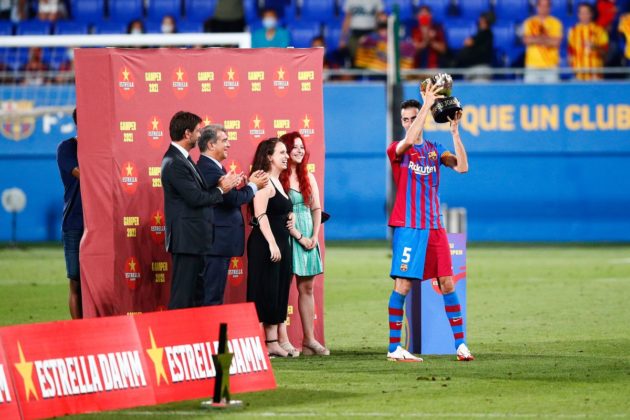 Barcelona ended their pre-season on a high note as they beat Juventus 3-0 at the Johan Cruyff Stadium in the 2021 Joan Gamper Trophy.

As they kicked off life without talisman Lionel Messi, the Blaugrana played a solid attacking game for all 90 minutes, and also kept a clean sheet to triumph against Ronaldo's Juventus.

The new signing, Memphis Depay, opened the scoresheet for Barcelona after just three minutes. The Dutchman got into a one-on-one situation with Juventus' goalie, Szczesny, after receiving a pass from Yusuf Demir. Memphis didn't disappoint as he latched the ball into the net. 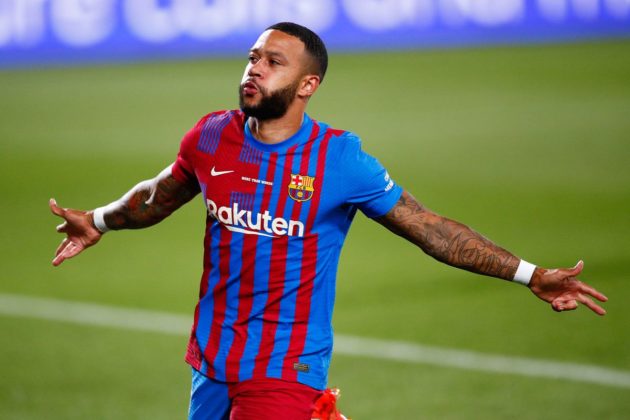 The dominating Barcelona team added another goal from a corner before the hour mark, courtesy of Martin Braithwaite, before sealing the match off in stoppage time after Riqui Puig scored a beautiful screamer.

With the Spanish League starting next week, Barcelona, even though they will be without Messi, gave their fans a thrilling match, something to give them hope for the new season.