Victor Osimhen Named Serie A Player Of The Month

Nigerian forward, Victor Osimhen, has been named Serie A’s player of the month. 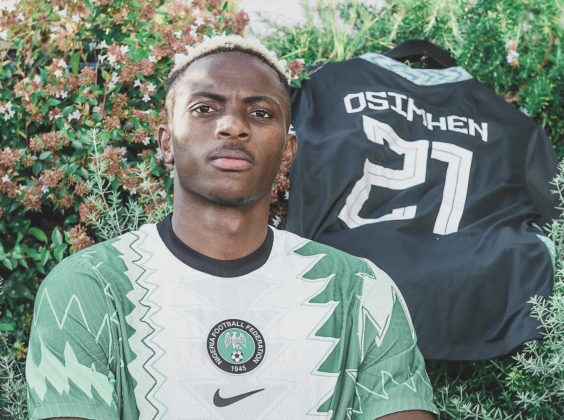 Nigerian talented forward, Victor Osimhen, has been awarded the award for the best player in Serie A for the month of September.

The 22-year-old Osimhen scored seven goals in six appearances for Napoli in September, with his club also winning all four of their league games in September, leaving them at the top of the table. Luciano Spalleti, the manager of Napoli, was also named Serie A Coach of the Month.

The goal machine will be hoping to lead Napoli’s attack after the international break as they are to host Torino on October 17.