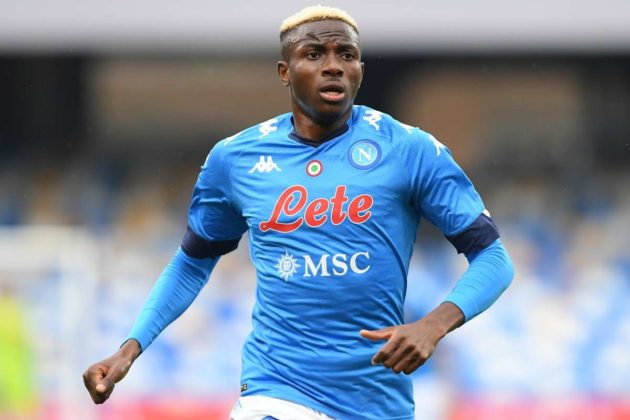 Osimhen kick-started his September and the season in Napoli’s 2-2 draw against Leicester City in the Europa League on September 16 with a brace after he had failed to find the back of the net in their 2-1 victory over Juventus on September 11.

Not slowing down, the 22-year-old followed it up with a goal in their 4-0  win against Udinese on September 20 and another brace in another 4-0 win over Sampdoria, three days later.

Co-top-scorer Benzema started his goal fest for the month with a hat-trick in Real Madrid’s 5-2 win over Celta Vigo, and he scored the winning goal that helped the Santiago Bernabeu side come from behind to beat Valencia 2-1.

A week ago, the Frenchman scored  a brace as Madrid outclassed Mallorca 6-1 in La Liga.