Manchester City and Aston Villa are close to agreeing on a 100 million pounds deal to sign Jack Grealish. Sky Sports confirmed the news on their website on Wednesday, August 4th, 2021. The English midfielder resumed training for Villa on Monday, August 2nd, 2021. 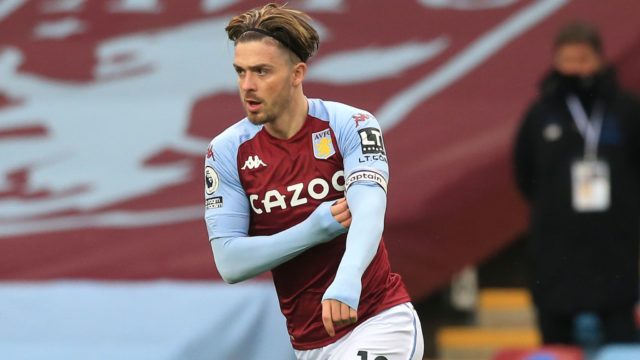 Aston Villa had earlier announced the signing of Leon Bailey from Bayer Leverkusen for 4o million pounds. This signing might be a plan to fill the void in case Grealish's deal goes through.

Manchester City is looking to strengthen their team going into the 2021/22 Premier League season and the UEFA Champions League. The Manchester side is also interested in signing English forward man, Harry Kane, to replace club's legend Sergio Aguero who left the club last season. 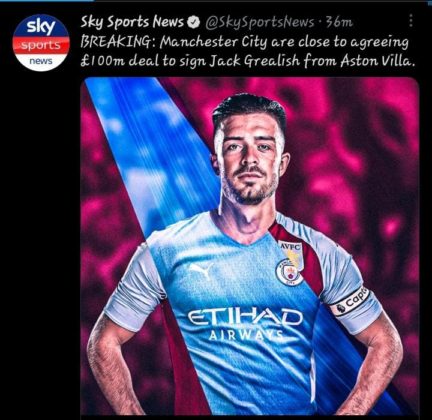 Kane has still not resumed training with Tottenham this season as reports suggest the striker might try to force a move out of the North London side.