Aston Villa Football Club has confirmed the signing of Leon Bailey from Bayer Leverkusen. The club made the announcement on their website via their Twitter account on Wednesday, August 4th, 2021. Villa had reached an agreement with Leverkusen on Saturday, July 31st, 2021. 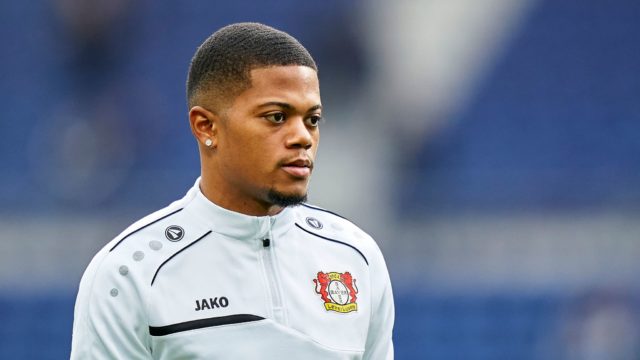 The Jamaican forward was under the radar of Manchester City, Manchester United, and Liverpool, but they could not agree with the price tag of 40 million pounds placed on the player.

Aston Villa Manager, Dean Smith, said in a press conference on the club's website that he is confident of the quality that the Jamaican can add to the present squad.

Leon is a hugely exciting young striker with great pace and creativity. We are looking forward to watching him show his skills and talents for Aston Villa in the Premier League. 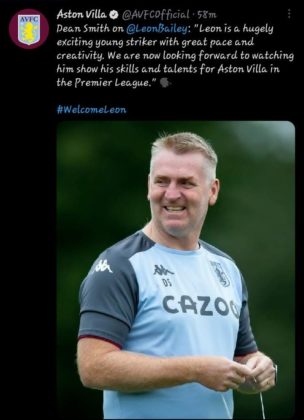 Bailey has scored 39 goals and 22 assist in the three and a half seasons for Leverkusen in the Bundesliga and playing in the Champions League and the Europa League.

This announcement followed the rumors that Manchester City's 100 million offer to sign the club's captain, Jack Grealish, has been accepted.