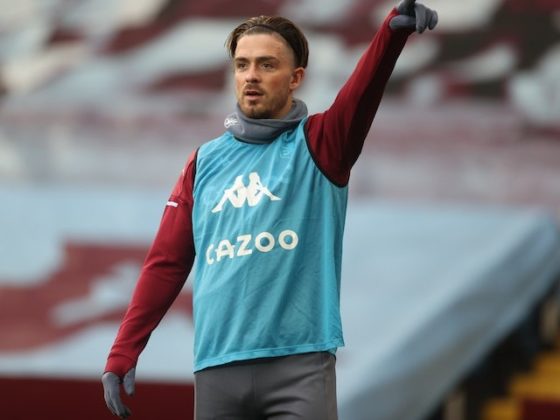 The English striker was given an extended break by his club following his participation in England's game at the just concluded Euro 2020, which was won by Italy on Sunday, July 11th, 2021.

According to the rumors, Manchester City made a 100 million pounds bid for Grealish on Friday, July 30th, 2021, which was accepted by Aston Villa.

Villa posted a video of their captain with the caption, ''Ready to work''

Manchester City is also linked to Tottenham's Harry Kane. The English man is needed to help fill the void left by the club's legend Sergio Aguero. The Etihad club wants to fortify their midfield and attack going into the 2021/22 season in both domestic and European competition.