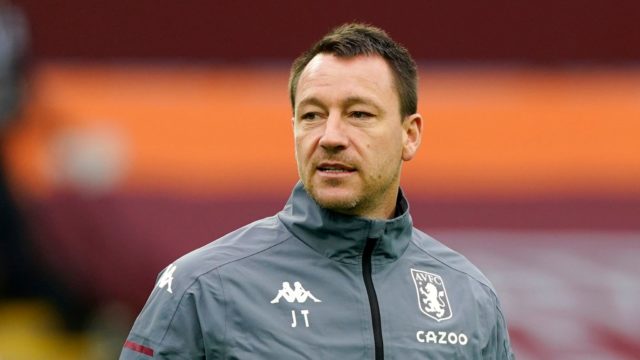 John Terry told the official website of Aston Villa, that he appreciates the support given to him by the club for the past three years. He also thanked the head coach of the club Dean Smith, who taught him a lot about coaching tactics. He also extended his gratitude to the owner of the club and the co-owners.

It has been a tremendous honour and privilege to have spent three years at Aston Villa, but i feel now is the right time to make the tough decision to move on.

I want to be as respectful to the manager and everyone at Aston Villa as i can and having given my future serious consideration over the summer, i genuinely don't feel it is fair to move into a new season without being certain of seeing that through.

Finally, i would also like to thank all the players and staff and wish them all the very best for the season ahead. 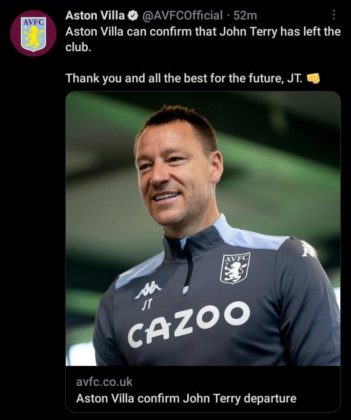 The head coach of the team, Dean Smith, also expressed his disappointment following the exit of John Terry at the club.

I am very disappointed to lose John as part of my coaching staff but fully understand and respect his decision.

John Terry joined Villa on a one-year contract in 2017, from Chelsea Football Club, playing 32 games in the 2018/19 season playing as the club captain. He later returned to join the club after a year in 2020, becoming the assistant head coach of the club.