Ben White Set To Complete His Move From Brighton To Arsenal

Arsenal Football Club should complete the signing of English defender Ben White from Brighton before the end of this week. The signing of the English player will help strengthen the defense of Gunners going into the 2021/22 Premier League season which starts on Friday, August 13, 2021. 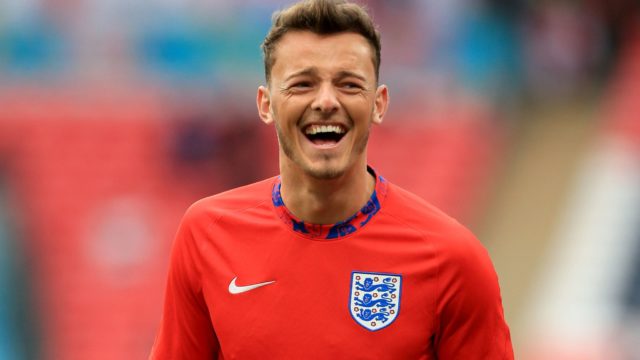 The 23-year-old was influential in ensuring Brighton avoided relegation in the just concluded 2020/21 Premier league season, having featured in 36 games. England manager Gareth Southgate also selected him to represent the Three Lions are the Just concluded Euro 2020, where the Italians emerge champions beating the English 4-2 on penalties on Sunday, July 11, 2021.

The Defender joined Brighton in 2014 from Southampton but he enjoyed a series of loan spells before he could break into the Seagulls first team last season. He made 41 appearances for the club in all competitions. White was also influential in his loan spell at Leeds United when he helped them gain promotion from the Championship to the Premier League in the 2019/20 season.

We expect the deal to cost Arsenal £50m but that will be a certainty after Ben White completes his Arsenal medicals on Wednesday the 28th of July 2021 before he is officially unveiled by the London-based club.