SHARE
Italian capital club AS Roma is feeling confident of landing Arsenal’s want-away Switzerland captain Granit Xhaka, as the player seems keen to play under Jose Mourinho according to reports coming out of Italy on 20th July 2021. 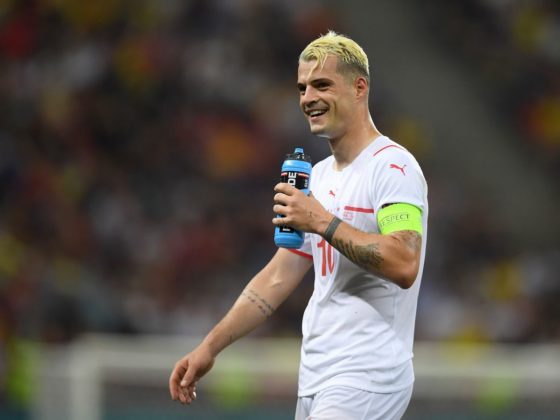 "AS Roma preparing their new bid to sign Granit Xhaka. They are feeling confident as personal terms are agreed, Xhaka is pushing to join aroma as a priority... and he knows how strongly Mourinho wants him.
Arsenal are open to sell Xhaka after signing Lokonga" 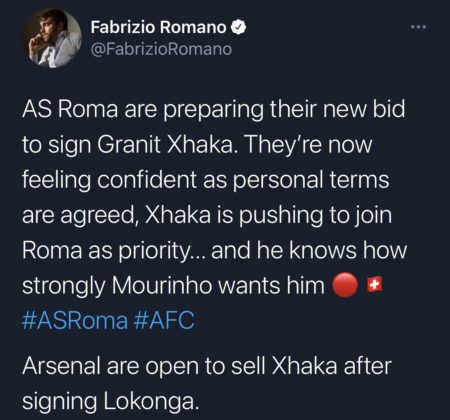 Arsenal value the Switz international at 20 million euros and they are reluctant to go below that asking price for their left-footed playmaker who had a breathtaking EURO 2020 tournament, leading his team to the quarter-finals and eliminating favorites France on the way. 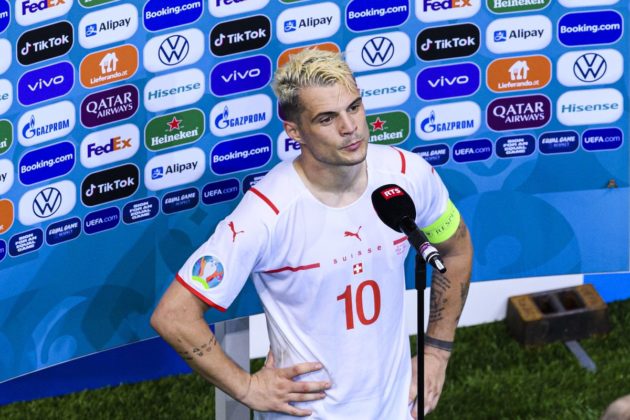 Xhaka has expressed his desire to leave the London club on different occasions after falling out with the fans and that is public information as of now. When Xhaka asked about the Roma rumors in a post-match interview during the EURO group stages, replied:

"Arsenal know what I want to do... it is very beautiful here (in Rome)".