Tottenham's striker Harry Kane has missed training for two consecutive days. The England striker was due to resume training on Monday, August 2nd, 2021 but did not show up. 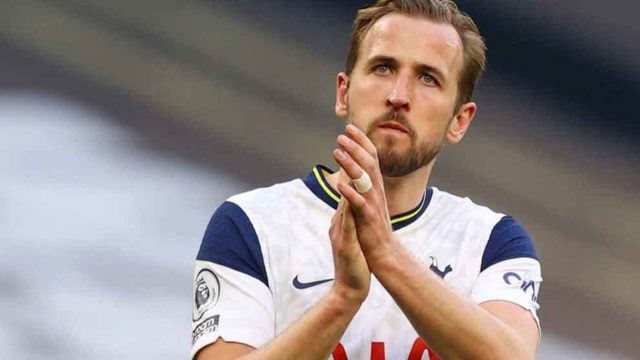 This was confirmed on the Sky sports' website on Tuesday, August 3rd, 2021. Kane was due an extended holiday after his participation with England at the Euro 2020, but he is yet to be seen at the club's training ground.

It has been reported the Kane wants to force a move out of Tottenham but the club is not interested in selling their most valuable asset. There were rumors towards the end of the 2020/21 season that the striker submitted a letter requesting to leave the club. 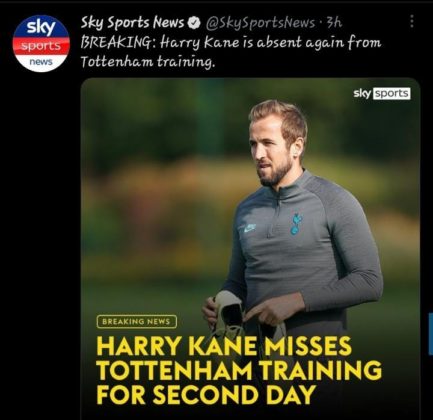 According to reports, the Tottenham board is not happy with the way Kane is handling the situation and he might be getting a fine from the club. Manchester City is ready to pay 100 million as they look to strengthen their attack line going into the 2021//222 season.