Romelu Lukaku has called on social media companies to have a meeting with all players in the Premier League to help put an end to online abuse. The striker and some of his teammates at Chelsea have been a victim of racial abuse. 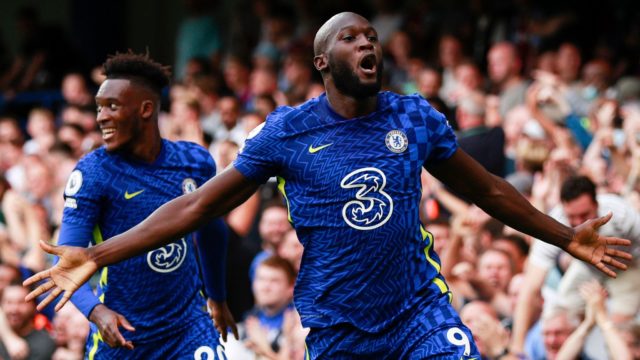 Lukaku, who was speaking in an exclusive interview with CNN suggested that a meeting should be set up among the directors of the social media companies and the players.

Chelsea’s and England defender deleted his Instagram account earlier in the year because of racial online abuses he was getting from people.

The captains of every team, and four or five players, like the big personalities of every team, should have a meeting with the CEOs of Instagram and governments, FA and the PFA. We should just sit around the table and have a big meeting about it. It is how we can attack it straight away, not only from the men’s game but also from the women’s game.

I think just all of us together and just have a big meeting and have a conference and just talk about stuff that needs to be addressed to protect the players, but also to protect fans and younger players that want to become professional footballers.

Lukaku also spoke about the effectiveness of taking a knee before any football match.

I think we can take stronger physically. Yeah, we are taking the knee, but in the end, everybody is clapping, but sometimes after the game, you see another insult.

Chelsea’s defender, Marcos Alonso, has said he would not take the knee before any game to fight against racism. The Spaniard confirmed this after the victory against Tottenham on Sunday, September 19th, 2021. He said he will always point to the “no to racism” badge on his jersey when others take the knee.