Jean-Pierre Adams Dies at 73, after 39 Years in Coma

Former Paris Saint-Germain player, Jean-Pierre Adams has been confirmed dead at age 73 after spending 39 years in coma. He was confirmed dead on Monday, September 6th, 2021 by the Nimes University Hospital. 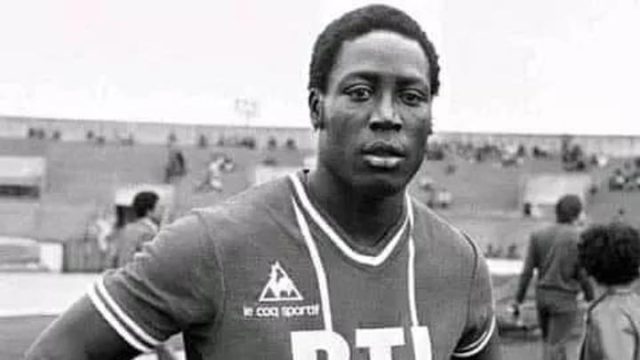 READ ALSO: LIVERPOOL GIVE UPDATE ON NABY KEITA AMID MILITARY COUP IN GUINEA

Adams slipped into a coma when he was 34 in 1982 after an anesthesia error during routine knee surgery at Lyon Hospital in France.

According to reports from the Mirror on Monday, September 6th, 2021, Adams was in good shape after they rushed him to the hospital. He was expected to be out of a coma a few hours after he went into a coma. But the deceased spent 39 years in a coma as against the few hours that were projected he was meant to have spent in a coma.