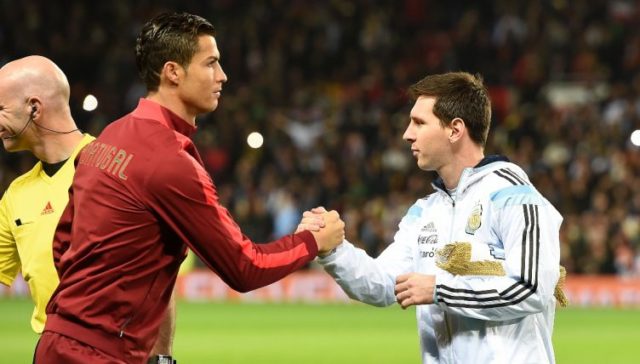 Messi's Instagram post of him posing with the Paris Saint-Germain jersey with his family on August 11th, 2021 gained 22 million likes from fans of the Argentine. The post was the most liked by any Athlete at the point. 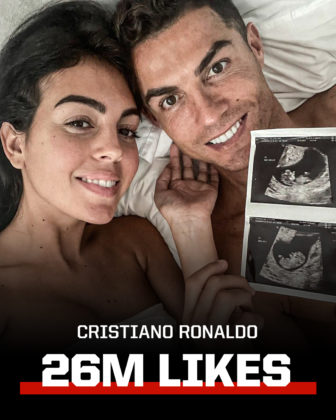 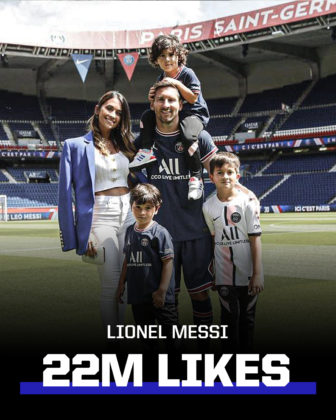 Messi and Ronaldo transfer to PSG and Manchester United respectively was the most talked-about transfer in the history of the window.

Messi has failed the hit the ground running since joining the Ligue 1 club as he is yet to score a goal while Ronaldo jas scored three Premier League goals for the Red Devils.