Manchester United's forward, Cristiano Ronaldo, has announced that he and his partner, Georgina Rodriguez, are expecting a set of twins. 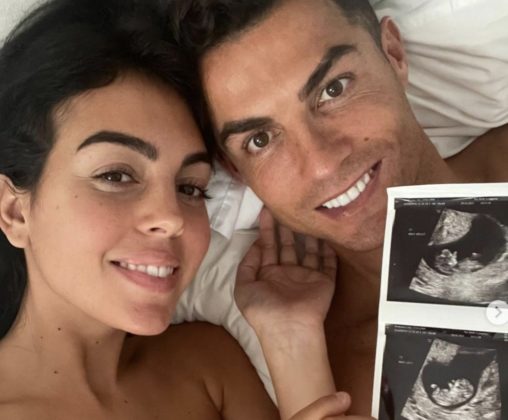 The Portuguese star confirmed the news on his official Instagram account on Thursday, October 28th, 2021. He posted a picture of himself and Rodriguez in bed with the caption.

Delighted to announce we are expecting twins. Our hearts are full of love, we can't wait to meet you. 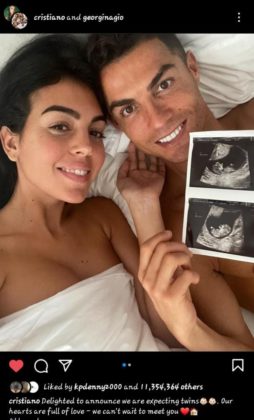 Rodriguez and Ronaldo already have a three-year-old daughter Alana, and Ronaldo has a son named Cristiano Jnr, 11, and twins Eva and Mateo, both four.

Ronaldo posted had earlier posted a picture of himself on Instagram working out with the caption.

Hard work is the only pathway to victory. There are no shortcuts to glory. No pain, no gain.

Ronaldo and Manchester United have not enjoyed good results in the Premier league and the UEFA Champions League.